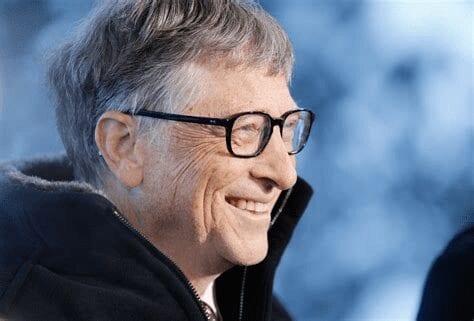 Herland Report: During US President Joe Biden’s first hundred days in office, the wealthiest billionaire Americans have – as expected – become one of the main beneficiaries of his presidency.

The combined net worth of the top 100 ultra-rich people in the US has skyrocketed by $195 billion since Biden took office, according to Bloomberg. From his election to his inauguration, they added $267 billion to their fortunes, bringing their total gain to $461 billion since November 4, reports RT, citing Bloomberg:

“The rise in billionaires’ wealth in the first 100 days of Biden’s presidency is around 20% of the cash stockpile those billionaires raked in between Trump’s inauguration and the 2020 election. According to Bloomberg data, they became $860 billion richer over that period.

America’s richest boost fortunes by $195 billion: The gains are largely based on enormous stimulus measures to help the economy mitigate the coronavirus crisis, which resulted in a stock market rally.

In addition to the trillions-worth of measures agreed by Trump, Biden approved another $1.9 trillion stimulus package.

That gave another boost to stocks, with the S&P 500 and Dow Jones indices jumping around 10% since Biden’s inauguration.

Heads of tech and e-commerce giants such as Amazon and Facebook were the biggest winners, both at the height of the pandemic and during the latest rally in the stock market.

American billionaires’ collective net worth has surged by 55% over the past 13 months, hitting $4.56 trillion, according to a report by the Institute for Policy Studies and Americans for Tax Fairness.”

America’s richest boost fortunes by $195 billion: Also check out these topics at CNN or FOX News. Other sources may be New York Times, USA Today, the Washington Post or from the British angle, BBC, The Guardian, The Telegraph or Financial Times.