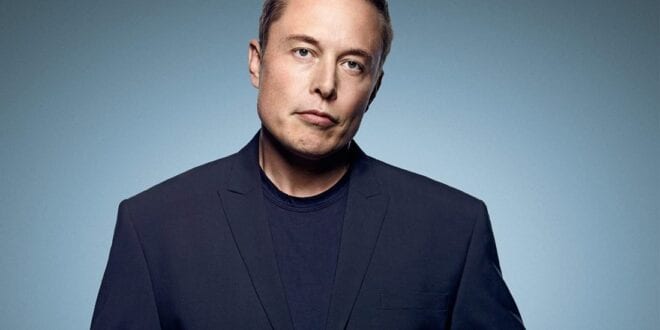 He has a net worth of $184 billion, states the Bloomberg Billionaires Index, as the “green” Tesla continues to surge.

We live in a world where young boys who start tech companies become the world’s richest, with power to sway opinion in a highly questionable manner.

The lack of state regulations for the high tech monopolies is dramatic.

The Tesla example illustrates how some have earned billions amid the Covid scandal, while others have lost everything.

Tyler Durden writes that “nothing exemplifies the Central Bank-run system that buoys the rich, decimates the middle class and rewards corporations without regard for their ability to consistently turn a profit more than Elon Musk and Tesla.

And now, because of the poorly regulated non-free-market system that Musk has had the luxury of starting his car company in, he is on the precipice of passing Jeff Bezos as the world’s richest man.

Tesla’s continued stock price rally – a tonic made up of what we believe to be analyst capitulation and mysterious call buying – has propelled Musk to the top of the list of richest people in the world.

In the past year alone, Musk’s net worth has risen $146 billion, which Bloomberg called “possibly the fastest bout of wealth creation in history”. Meanwhile, revenue and net income at Tesla hardly show a similar story of what Musk would undoubtedly call “exponential growth”.

Fox Business asserted that while Bezos and Musk “compete primarily in the space exploration business, where Musk’s SpaceX and Bezos’ Blue Origin compete for government contracts, media and investor attention.

However, much of Musk’s net worth is attributed to Tesla and not SpaceX, though SpaceX is valued at approximately $49 billion. The company is also looking to raise new funds as it grows its rocket business and its Internet satellite segment.”

Led by Scandinavian bestselling author, Hanne Nabintu Herland, The Herland Report news and opinion website provides independent analysis from leading Western intellectuals and ground breaking YouTube interviews, cutting through the mainstream media rhetoric. It is a great place to watch interviews and read the articles of leading intellectuals, thought leaders, authors and activists from across the political spectrum. The Herland Report believes in freedom of speech and its editorial policy resides above the traditional Left vs Right paradigm which we believe has lost its relevance and ability to describe the current driving forces in Western politics.
Previous China Floods America with Spies amid Capitol Assault?
Next We are watching the American Color Revolution under the guise of a presidential election?