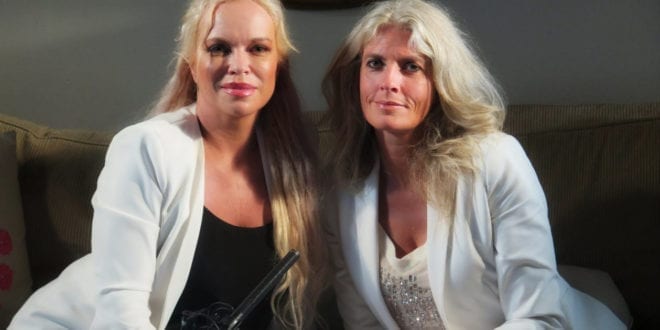 Since its launch mid June, The Scandinavian Herland Report YouTube TV Channel has already over 1.2 million views, which has taken us all by surprise.

We do believe that many in Scandinavia and Europe are tired of the mainstream media New Left narrative, eagerly awaiting new outlets that address the matters of our time from a more pluralistic angle.

In the latest tapings, we have invited Scandinavian intellectuals across the spectrum to join us in Oslo, here from the radical conversations with the highly respected Danish theologian and journalist, Iben Thranholm.

We address, in several programs, issues such as the lack of respect for religious beliefs in Scandinavia, the blatant disrespect for traditional values, the interesting new role of islam in our societies, the growth of an illiberal, fascist atheism that seeks to quell freedom in the West – and other issues. The Thranholm shows will be available soon.

The Herland Report Scandinavian news site, TV channel on YouTube and Podcasts have millions of readers/viewers yearly. It is a great place to watch interviews and read the articles of leading intellectuals, thought leaders, authors and activists from across the political spectrum. The Herland Report believes in freedom of speech and its editorial policy resides above the traditional Left vs Right paradigm which we believe has lost its relevance and ability to describe the current driving forces in Western politics.
Previous Foreningen Folkediplomati Norge og forholdet til Russland – Hendrik Weber
Next Norway pays millions to Clinton Foundation, Børge Brende appointed president of World Economic Forum