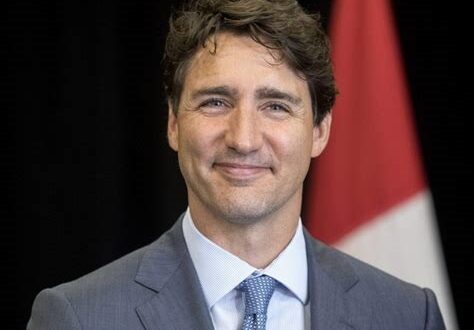 Herland Report: Justin Trudeau called Authoritarian: “We must recommit ourselves to the work of strengthening our democracies, and demonstrate the principled leadership people are looking for,” said Trudeau at the European Parliament.

See what happened after Trudeau’s historic failed address to the European Parliament. (Scroll down) No analysis by Canada’s mainstream media, writes Global Research.

Previous Dystopian World: The Future is Here, Big Brother and Aldous Huxley
Next The World of Western and Eastern Billionaire Oligarchs