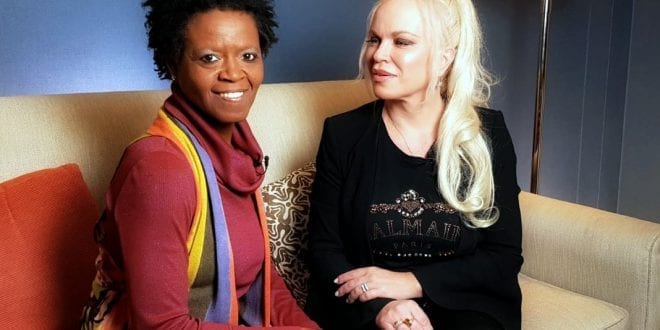 THOUSANDS SUBSCRIBE TO OUR WEEKLY NEWSLETTER AND TV SHOWS. Follow the trend and be one of them, and SHARE the articles: Thanks so much for reading! More people, like you, are supporting and reading our investigative work, than ever before. All articles are free, no pay walls. The best way to make sure you see what we publish is to subscribe to the mailing list, which will get you a weekly email notification and alerts about our TV shows – FOR FREE! Our articles and TV shows are entirely fan-supported, so please consider sharing it around!
Previous BlackRock Unregulated Investment Firm now Rules the World
Next Bayer President admits mRNA Vaccines are Cell and Gene Therapy Public Takes due to Pandemic Coercion

Christmas: The light of Jesus Christ in a steady darkening world 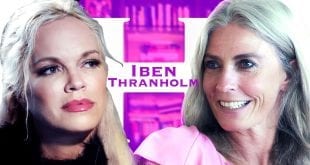 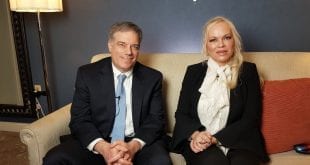 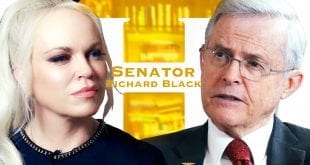