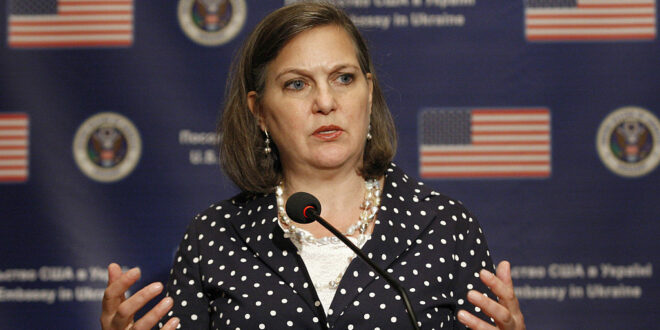 Herland Report: Democrat Gestapo Regime: As I reported yesterday and previously, the totally corrupt Biden Justice (sic) Department and FBI Gestapo are trying to orchestrate a plot by Trump and supporters to subvert American democracy so that Biden can steal the November election by federalizing the process and taking the election out of state hands.

More evidence comes forward in the spate of subpoenas the Justice (sic) Department has issued to Trump supporters, writes Dr. Paul Craig Roberts in a follow-up to this article.

The subpoenas to Trump supporters, including Trump’s lawyers, do not say what is being investigated.

Democrat Gestapo Regime: Furthermore, communication between a person and the person’s lawyer is protected and not subject to subpoena, but subpoenas have been issued regardless, which is both unconstitutional and illegal.

But the Nazi Democrat Gestapo Regime is making it clear that it accepts neither Constitutional nor legal constraints on its power, as it has the whore media in its pocket and controls both the Justice (sic) Department and FBI.

Democrat Gestapo Regime: Donald Trump says the Democrats’ orchestrated hoax to paint him and his supporters as a threat to America will fail. But I wonder. Who is going to make it fail? The presstitutes? What a joke.

The ACLU? What a joke.

The Nazified Democrat Party is in the process of bringing America to its end. Before our eyes a one-party Police State is rising.

Get used to it. It is your future.

Dr. Paul Craig Roberts is widely known as one of the West’s most important intellectuals. He is a regular contributor to The Herland Report TV. The programs with Dr. Roberts may be viewed here: Program 1: Neo-Con Totalitarianism, program 2: Totalitarianism in the West, program 3: The Washington Tyranny, program 4: The Hatred of the White, Hetero Male. Program 5: Financial Crisis Looming, program 6: The Shocking Truth about Trump and the Media, program 7: The Enslavement of the Working Class.
Previous The Russian philosopher Alexander Dugin: Enemy of Globalism
Next America is permanently divided: Donald Trump and MAGA