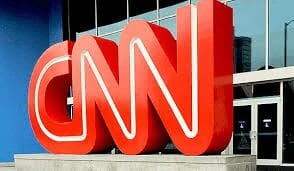 Project Veritas worked with a source within CNN to expose the network’s biases against the president, publishing undercover recordings from CNN employees who ranged from “media coordinator to high-ranking executives.” CNN president Jeff Zucker directed staff to focus heavily on impeachment, even at the expense of other news.

The television news business is a very small place. Some might call it incestuous. Most of the people who do this job for a living know each other, have worked together over the years. There aren’t that many employers. So, it is not strange that many of us, “says Tucker Carson, “once worked at CNN.”

“CNN was always Liberal, founded by Ted Turner. But CNN was not always nakedly partisan. It used to be a news network and did not always function as it does now: As a political Campaign.

That is a new development. What changed? The head of the company CNN changed. The one responsible for the change is Jeff Zucker, the man who runs every detail.”