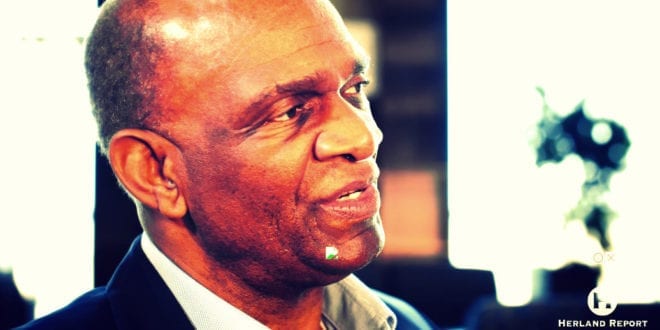 We had the pleasure of a sit down with the famous pastor, to hear his take on current affairs in the United States.

Caldwell has been featured extensively in the American and international media, at the BBC, The Wall Street Journal, CBS and many others. He is in Newsweek’s “Century Club”, the list of the 100 people to watch as America moves into the 21st century.

discussing what may heal the divisive America, Caldwell states: “Love meets needs. Jesus said you are to love your Lord God with you heart, mind and soul and your neighbor as yourself. Who is my neighbor? That means meeting the needs of the men that are wounded. Meeting needs is very important.”

“If you call yourself religious, then you need to feed some people and cloth them. That’s what love really does, love meets needs.” “The real question today, I submit, is not really if there is life after death, but whether there is life after birth. What we see across America today is an increasing number of Americans around the country who are born without health care, not able to get a sufficient education, not able to get a three square decent meal to eat, as we see an increasing percentage of that in America.”

“I could make the argument that there has never been a better time to be a Christian and act like a Christian, and pull the Kingdom of God down here to earth.”

“As some may view America as crumbling – and it is what it is – I view it as a chance to lift the name of Jesus higher and to do the works of the Father who has sent us, while it is day.

The Herland Report editorial policy resides above the traditional Left vs Right paradigm which we believe has lost its relevance and ability to describe the current driving forces in Western politics.

Previous The Genuine, Traditional Meaning of Christmas – WND
Next How the Son of Betlehem, Jesus Christ transformed the world