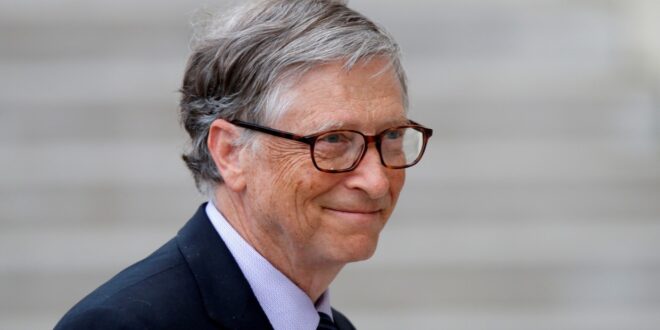 The level of censorship in social media and search engines is all-time high. Do like thousands of others, subscribe to The Herland Report newsletter here! Led by Scandinavian bestselling author, Hanne Nabintu Herland, The Herland Report news and opinion website provides independent analysis from leading Western intellectuals and ground breaking YouTube interviews, cutting through the mainstream media rhetoric. It is a great place to watch interviews and read the articles of leading intellectuals, thought leaders, authors and activists from across the political spectrum. The Herland Report believes in freedom of speech and its editorial policy resides above the traditional Left vs Right paradigm which we believe has lost its relevance and ability to describe the current driving forces in Western politics.
Previous Bill Gates vaccine dictatorship plan: Messianic complex
Next How Marxism created religious revival in Russia – WND 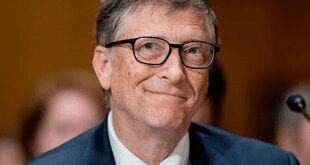 Herland Report:  Bill Gates Vaccine Empire: Bill Gates is entering every field that has to …