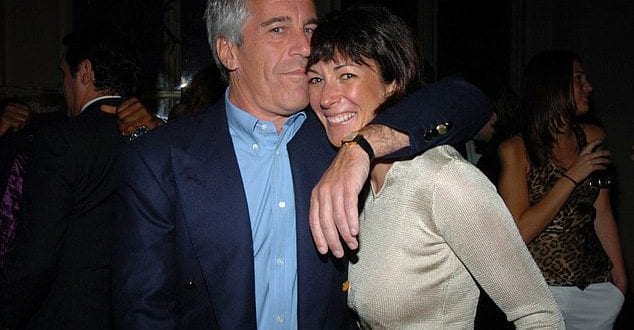 Herland Report: In an interview with Associated Press, US Attorney General William Barr put all conspiracy theories to rest once and for all by assuring the world that alleged sex trafficker and alleged billionaire Jeffrey Epstein’s death was simply the result of a very, very, very long series of unfortunate coincidences…? “I can understand people who immediately, whose minds went to sort of the worst-case scenario because it was a perfect storm of screw-ups,” Barr told AP.

“The attorney general also sought to dampen conspiracy theories by people who have questioned whether Epstein really took his own life, saying the evidence proves Epstein killed himself,” AP reports. “He added that he personally reviewed security footage that confirmed that no one entered the area where Epstein was housed on the night he died.”

Well if reporting that he’s reviewed footage which we were previously told didn’t exist isn’t enough to dampen those kooky conspiracy theories, I don’t know what is….

So there you have it. The US government says that an intelligence asset with damning information on many powerful individuals did in fact kill himself due to an admittedly bizarre and wildly unlikely series of strange coincidences. I for one have no more questions. Checkmate, conspiracy theorists. Read the full article here.