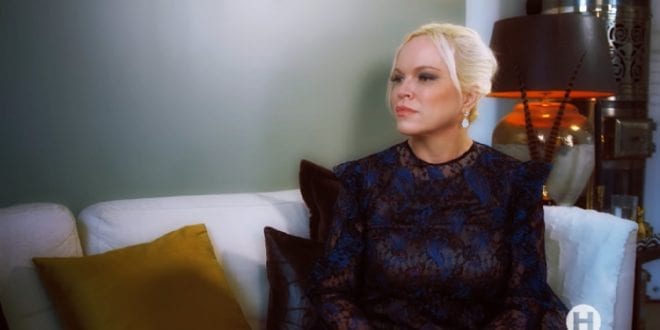 The Herland Report believes in freedom of speech and its editorial policy resides above the traditional Left vs Right paradigm which we believe has lost its relevance and ability to describe the current driving forces in Western politics. (For Norwegian version, see below)

THOUSANDS SUBSCRIBE TO OUR WEEKLY NEWSLETTER AND TV SHOWS. Be one of them! Get around the internet censors on Facebook, Google and make sure you see what we publish by subscribing to our newsletter and sharing our articles on social media: [mailpoet_form id=”3″]

The Herland Report TV also features the section “Spiritual Lifestyle” in which we speak to leading voices who have something valuable to say about spiritualism, faith in God, what it means to “love one another” and its implications for our daily lives.

Not all views represent that of The Herland Report editorial policy, but we do believe in plurality, diversity and free discussing, in non-censored conversations, both in the articles presented as well as on our TV Channel on YouTube. The TV shows also air on a variety of TV channels.

Subscribe to Herland Report News Site:  This site offers factual information and viewpoints that might be useful in arriving at an understanding of the events of our time. We believe that the information comes from reliable sources, but cannot guarantee the information to be free of mistakes and incorrect interpretations.

The articles and TV programs we publish are to be used as pieces of information that should be considered as part of the bigger picture when seeking to acquire a full overview regarding a specific subject.

We do not take responsibility for mistakes, omissions or other flaws in articles published by our variety of authors or TV show guests.

Our guidelines for comments is that remarks must not be defamatory of any person, contain spam,  deceive others, be obscene, offensive, threatening, abusive, hateful, inflammatory or promote sexually explicit material or violence.

We do not allow the promoting of discrimination based on race, sex, religion, nationality, disability, sexual orientation or age and will remove, to our best ability and once spotted, both on Facebook and in social media as well as on the website, these kinds of defamatory unacceptable behavior.

We attempt to address the real power struggle and the driving forces that determine the development in the West, behind the smoke screen of the mainstream media.

Herland has for many years written extensively in leading newspapers and appeared as a guest on a variety of TV shows. She was born and raised in Africa, has lived in South America and currently in the Middle East, and traveled extensively in Asia. She speaks a number of languages.