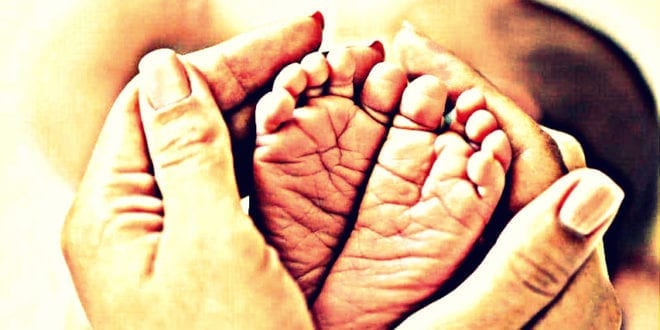 No election integrity in Ireland? Pro-life banned by Google, Facebook

They’re worried we might win, so they’re trying to silence us, states Save The 8th amendment in the Irish constitution, Pro Life Campaign and The Iona Institute. They assert that the decision by Google to ban the NO to ABORTION side is not about “concerns about the integrityof elections.” It is about concerns that the “No” side might win in Ireland.

The Iona Institute further states that in this referendum, Amnesty and the IFPA have received over €400,000 in foreign donations. (George Soros’ Open Society is engaged in Ireland) When asked to return an illegal foreign donation, Amnesty refused, and yet the Irish government is content to campaign alongside an organisation that has broken the law.

Online was the only platform available to the NO campaign to speak to voters directly. That platform is now being undermined in order to prevent the public from hearing the message of one side. This is completely unacceptable, and it brings the conduct of what had, heretofore, been a civil campaign into severe dispute.

The NO side are receiving zero media coverage, the YES to abortion campaign being endorsed with full media coverage, and around 90 % of the NO side posters are now being vandalised and torn down, while the police do nothing, states sources on the ground. The police thereby giving the impression that they are ordered to stand down.

The 8th amendment, article 40.3.3 in the Irish constitution states: “The State acknowledges the right to life of the unborn and, with due regard to the equal right to life of the mother, guarantees in its laws to respect, and, as far as practicable, by its laws to defend and vindicate that right.”  This amendment is to be replaced by “Provision may be made by law for the regulation of termination of pregnancies.”

The Irish are now voting YES to removing the constitutional rights of the unborn or NO, that is keeping the 8th amendment as is. The NO campaign has now been denied access to Google and Facebook, while the YES campaign has full support in the mainstream media and by Google, Facebook.

This is due to Google having suspended all advertising connected to Ireland’s abortion referendum. The web firm’s move also applies to video-sharing website YouTube.

It is very clear that the government, much of the establishment media, and corporate Ireland have determined that anything to secure a Yes vote must be done. In this case, it means preventing campaigns have done nothing illegal from campaigning in a perfectly legal manner. This decision has been taken because one side in this referendum is afraid it is losing, and wants to prevent voters from being informed. This campaign has been marked by attacks on every form of legitimate campaigning the NO side has taken part in, and a complete absence of scrutiny for the YES side.

Despite all of that, the polls have narrowed, and clearly there is fear in establishment Ireland that this referendum will be defeated. That explains the massive pressure exerted on Google, Facebook, and other platforms to deny advertising space to the NO campaign. It is scandalous, and it is an attempt to rig the referendum.