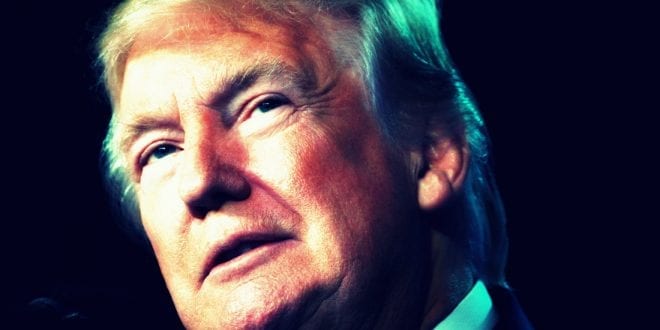 Trump cleared of Russian collusion: It has finally been established that the Trump campaign did not collude with Russia during the 2016 elections and the impeachment attempts fail. President Trump has all along stated that it was an illegal attempt to take him down and is now cleared of the allegations of “conspiring with Russia”.

Judicial Watch has openly called this an ongoing mutiny, an attempted coup on the President. Actor Jim Carey reacted to the news in shock, stating: “Wow, how could I be so wrong about this president?” and the answer is simple: Because the mainstream media has been lying all along, in many cases presenting allegations as if they were proven facts. (Photo: Newsweek)

The Special Council Robert Mueller report stated that the President had not committed a crime. So, the seemingly endless stories we have heard all over mainstream media for over two years – about “the President and his Russian collusion” – was a big, fat lie that the mainstream media willingly spread for a fact.

In about a million articles or more, “the Russian meddling in the US elections” has been addressed as if it was a proven fact. No wonder over 70 % of the American people no longer believe that the media speaks the truth. Allegedly, President Trump was the “foreign agent,” working on behalf “of Russian interests” and “the Russians provided help to get Trump elected in 2016.”

According to the BBC: The allegation clouded the first two years of Mr Trump’s presidency and his allies see the report’s finding as a boost to his re-election chances.

“The special counsel did not find that any US person or Trump campaign official conspired or knowingly co-ordinated with Russia,” Mr Barr writes.

On the issue of whether justice was obstructed, Mr Mueller’s report says: “While this report does not conclude that the president committed a crime, it also does not exonerate him.”

In his summary, Mr Barr said the report “ultimately determined not to make a traditional prosecutorial judgment”.