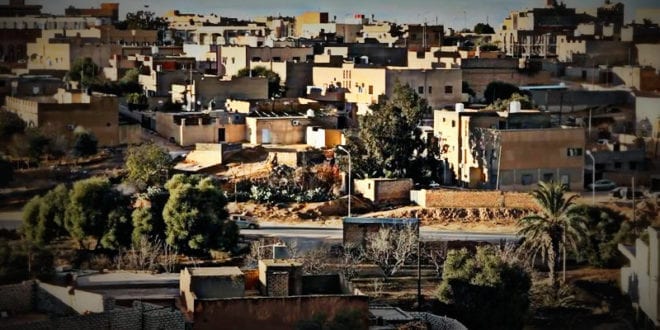 Re-colonialism in Libya: Future of Libya discussed by foreign powers

Herland Report:  Re-colonialism in Libya: The future of Libya is being decided in foreign capital cities, writes The New Arab, “while diplomats falsely claim that the process must be ‘Libyan-led’.

European diplomats have been working behind the scenes to influence the future of the Libyan government, despite statements that the process should be led and managed entirely by Libyans.

Clandestine meetings have been held in recent weeks in London, Rome, Moscow and Washington on a future Tripoli government and the potential role of Libyan war-lord, General Khalifa Haftar.

“We opened the way for a limited amendment to the Libyan political agreement but it must be a Libyan-owned and a Libyan-steered process,” the UN’s special representative in Libya, Martin Kobler, toldReutersin an interview, published Thursday.

European diplomats have been negotiating with their Russian counterparts to negotiate limits on General Haftar’s potential power by offering him a bigger role in control of the country’s military.

“The single most important topic is the construction of a Libyan united army with a clear chain of command, where general Haftar must have a role,” Kobler said, having recently returned from discussions with the Kremlin over the future of Libya.

The UN and many in the West have been working to keep the Tripoli-based Government of National Accord (GNA) in power since its formation in December 2015.

The GNA has been unable to maintain national security however, due to a civil war involving Islamic State fighters, General Haftar’s Libyan National Army (LNA) and a myriad other militias.