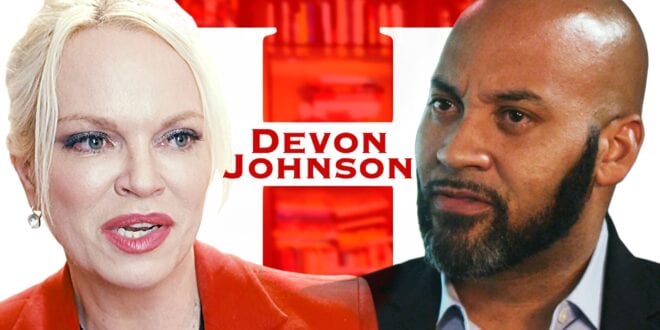 “Black Lives Matter was not our ideal solution, but because no one has done anything who had the power to change the situation, we take matters into our own hands and start movements,” says Reverend Devon Johnson.  Watch the full interview with DeVon Johnson here.

Johnson has travelled America speaking on college campuses and is one of the spiritual leaders in America and is a pastor at the Windsor Village Methodist Church in Houston, reaching the young minds of modern America.

“What happens is that when a group of people become disenfranchised long enough, you will see them rise up for themselves,” says Johnson.

“That is what happened with Black Lives Matter. Even for me, who has grown up with the history from our people having to fight for rights and just watching certain things happen for social justice, you feel almost reminiscent that you are joining in an historical fight for your people.”

“But it breaks your heart that it has come to this, that we have to fight for rights. And you start asking yourself, what is the end goal of all of this?”

“The bottom line for Black Lives Matter really is that we want you to care about us as much as you care about yourself.” 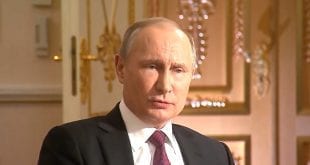