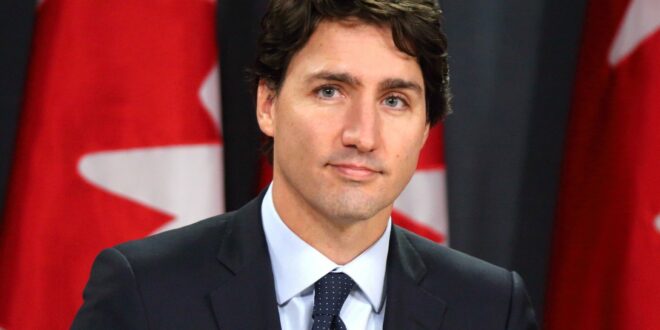 Instead of answering questions, he resorted to accusing Melissa Lantsman, a Jewish Member of Parliament and a descendant of Holocaust survivors, of supporting those waving swastikas.

There were many on the opposition side of the House who immediately came to her defence. However, the Liberal benches were silent on the Prime Minister’s demeaning comments, writes Jamie Schmale at Global Research.

Prime Minister Trudeau should immediately apologize and focus on unifying the nation rather than stoking divisions for political gain.

On the 31st of January, the prime minister of Canada, Justin Trudeau addressed the nation regarding the Freedom Convoy protest movement at a Press Conference from an undisclosed location which was broadcast live.

He portrayed the protesters as violent people, racists and more.

On the 2nd of February, he added another layer with a tweet. (Below, See this)

Justin Trudeau Nazi accusations: Are the protesters really what he claims them to be?

I was there for four days with my camera, I never saw or witnessed anything close to what he describes.

Is it possible this is all made up? If it is, what is the purpose?

Previous The Prison-Industrial Complex: The Rise of Private Prisons in the US
Next The Militia Militarization of US Police Force