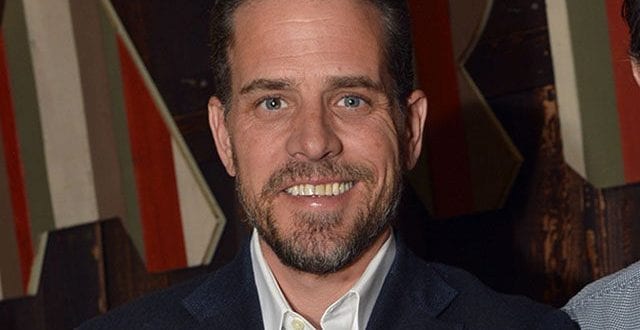 Herland Report: The past week was notorious for the Hunter Biden laptop story which broke at New York Post. Twitter then banned the story, deleted the New York Post tweet, with national uproar over the allegations that Twitter and the mainstream media is protecting Hunter Biden.

Daily Mail reports on the Hunter Biden laptop content that the US mainstream media refuses to address:

The son of the man expected by many to be America’s next President abandoned a laptop containing a treasure trove of top-secret material, including his father’s private emails and mobile phone numbers, The Mail on Sunday can reveal.

In an astonishing lapse, Hunter Biden chose to protect his MacBook Pro computer – crammed with what an IT expert last night described as a ‘national security nightmare’ and ‘classic blackmail material’ – with a single, simple password: Hunter02.

Remarkably, the 50-year-old businessman and self-confessed drug addict took the machine to a back-street IT store in Delaware in April 2019 to get it repaired – yet never returned to collect it.

Its existence was revealed by the New York Post last month, but the staggering scale and sensitivity of its contents – easily accessible to a hacker with a modicum of skill – is only revealed for the first time today.

New laptop revelations: An IT expert last night described as a ‘national security nightmare’ and ‘classic blackmail material’ the revelation that Hunter Biden protected his laptop – which was filled with with a treasure trove of top-secret material – with a single, simple password: Hunter02. He is pictured with what appears to be drug parephenelia in his mouth. Read the full story here.