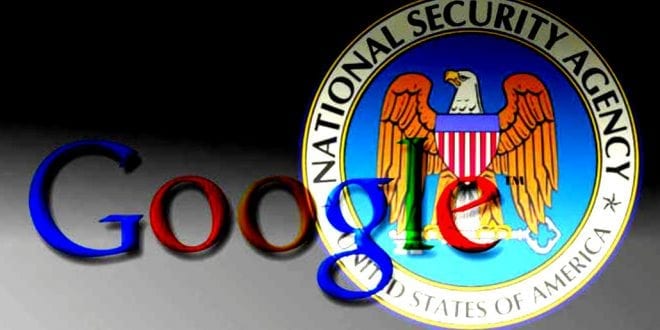 Herland Report: As Google faces a long awaited antitrust lawsuit by the US government, censorship quenches freedom in the West in a manner few thought possible before the high tech revolution.

Fox writes: “The lawsuit is the most important antitrust case in a generation,” Sen. Josh Hawley, R-Mo., said in a statement. “Google and its fellow Big Tech monopolists exercise unprecedented power over the lives of ordinary Americans, controlling everything from the news we read to the security of our most personal information. And Google in particular has gathered and maintained that power through illegal means.”

The 2019 Edward Snowden interview in which he stated that humanity is in a sort of “atomic moment” in the field of computer science, is worth revisiting.

“We’re in the midst of the greatest redistribution of power since the Industrial Revolution, and this is happening because technology has provided a new capability.

Institutions can “monitor and record private activities of people on a scale that’s broad enough that we can say it’s close to all-powerful,” said Snowden.

They do this through “new platforms and algorithms,” through which “they’re able to shift our behavior. In some cases they’re able to predict our decisions—and also nudge them—to different outcomes.

And they do this by exploiting the human need for belonging.”

And, according to Reuters, the U.S. internet advertising industry is projected to hit $160 billion by 2023 from $107 billion last year, led by fast-growing categories like mobile video with Alphabet Inc’s Google and Facebook Inc firmly controlling the market, consultancy PwC said. The two tech giants together commanded nearly 60% of the U.S. internet advertising market in 2018, according to the report, up 3% from the previous year.

Reuters: Google and Facebook are both currently under watch by U.S. regulators for possible antitrust concerns, as well as tech giants Apple Inc and Amazon.com Inc.

Gaining market share is difficult because platforms must have features that are new and specific as well as some degree of emerging technology, said C.J. Bangah, a principal at PwC.

An advantage the telecommunications companies like AT&T have over Google and Facebook is they will benefit from 5G, the next generation wireless network that is expected to bring technology like autonomous cars to reality.

“The opportunity created for telecom providers is they know where consumers are, they’re benefiting from 5G and they know what apps consumers spend time on,” she said. Read full article here.