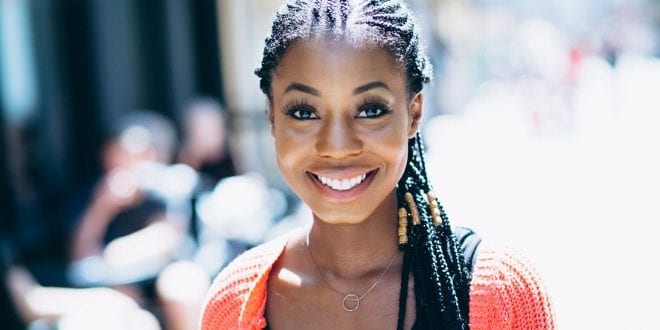 He is worried about population growth and especially the birth rate in Africa as Africans should use contraceptives to avoid having babies, according to the self-proclaimed billionaire health expert who is one of the richest men in the world.

According to the World Economic Forum with its yearly meetings for billionaires in the Swiss village of Davos, “demographic trends show a billion people have lifted themselves out of poverty in the past 20 years.

But swiftly expanding populations, particularly in parts of Africa, could halt the decline in the number of extremely poor people in the world, and it may even start to rise.

“Population growth in Africa is a challenge,” Gates told reporters in a telephone briefing about the report’s findings.

Bill Gates dislikes Africa population growth: “It found that poverty in Africa is increasingly concentrated in a few countries, which also have among the fastest-growing populations in the world.

By 2050, it projected, more than 40 percent of world’s extremely poor people will live in just two countries: Democratic Republic of the Congo and Nigeria.

Asked about the best ways of tackling the growing population and poverty challenge, Gates said improving access to birth control was key, and this should be combined with investment in young people’s health and education.

“The biggest things are the modern tools of contraception,” Gates said. “If you have those things available then people have more control over being able to space their children.”

In its family planning section, the report called on policymakers to empower women to exercise the right to choose the number of children they have, when they have them, and with whom.

According to U.N. data, Africa is expected to account for more than half of the world’s population growth between 2015 and 2050. Its population is projected to double by 2050, and could double again by 2100.”