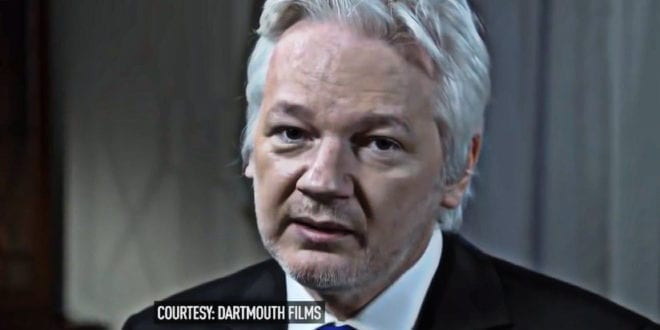 Listen to British award winning journalist, John Pilger in conversation with Assange. WikiLeaks founder, Julian Assange says Libya was Hillary Clinton’s War and speaks of the events that took place when the Libya war began in 2011, and what the leaked emails have revealed:

“Clinton perceived the removal of Gaddafi and the overthrow of the Libyan state as something she would use to run in the general election for President. As a result, there was around 40 000 deaths in Libya, Jihadists and ISIS moved in.”

“That led to the European refugee and migrant crisis. Not only did you have people fleeing Libya and then, Syria, but destabilization of other African countries because of arms flow, and the Libyan state was no longer able to control the movement of people through it.”