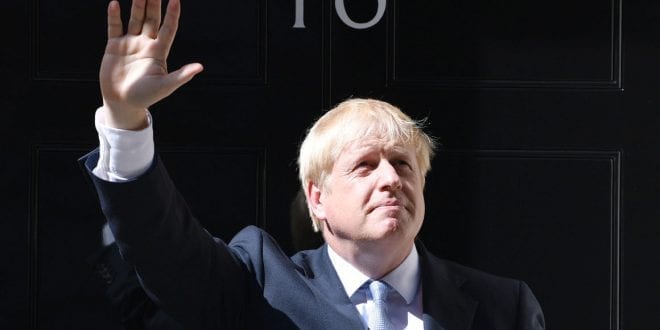 Herland Report: The power struggle between the EU globalists and the British people over who will rule Britain comes to an end in the December 12 election. Let the British rule Great Britain! We support Boris Johnson.

The 1 % richest in the world own the media, and with the globalist intention of further amassing wealth into the hands of the few, the internationalist strategy disregards national borders and national sovereignty.

Their transnational business model is dependent on free access, not paying taxes, no redistribution of wealth and a borderless society.

Socialism, under the disguise of protecting the worker, provides the best political tool to gain control over a population with its own elite. Check, for example, The Guardian bias against the British people’s choice. The people already voted once before “For Brexit”, which British newspapers simply cannot respect. The mainstream media bias reflects its globalist owners’ wish: For Britain to remain under the umbrella of the 1 % internationalist model.

Boris Johnson makes an important point: this election is too close to call.

On Friday 13th December, we could have a hung parliament and Jeremy Corbyn, recently voted the top anti-Semite 2019 in the world, whose alliance with EU globalists against the voice of the British people who have already voted for Brexit long ago, this man could be Prime Minister.

The alternative is a Conservative majority, fronted by the Tories who all along have stated that they respect the will of the people. But are demonized in the globalist owned media.

Your vote could be the difference. Vote Conservative on Thursday 12th December.

Days before the UK election, report states that over 130 unresolved cases still linger, Labour members who have said all Jews must be exterminated, call for the extermination of Israel, ask for the “extermination of every Jew on the planet,” labeling Jews “bent nose manipulative liars.”

Labour members stay in the party for months after such statements, or are given remarkably lenient punishment and remain members.

The Simon Wiesenthal Center recently named Jeremy Corbyn its top anti-Semitic person for 2019, stating no one has done more to push antisemittism into the political and social life of a democracy than the Corbyn-led Labour Party.

The Times states: “The secret files, seen by The Sunday Times, reveal the party is still overwhelmed with complaints about anti-Jewish racism that have been left unresolved for months or years. Most have resulted in lenient punishments or no sanctions, according to the documents, despite Jeremy Corbyn’s election campaign claims of zero tolerance.” This is a massive leak from Labour’s own diciplinary department.

Herland Report: We notice that leading voices in the United States, such as Dr. … 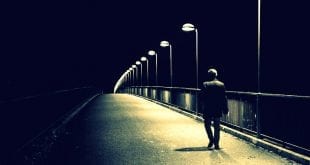 Atheist Emptiness and Suicide: We have lost the Recipe for Inner Peace