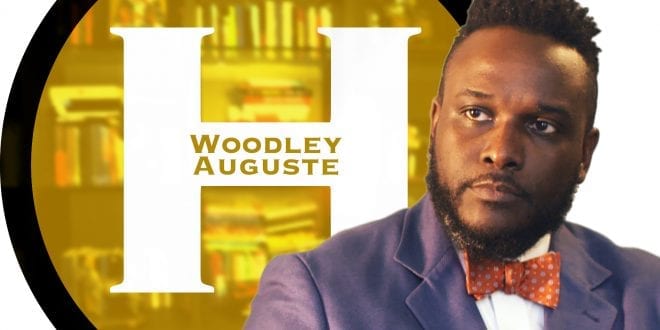 The Herland Report TV: “With the media you can virtually inflict propaganda and it will sway thought,” says the founder of a U.S. based public relations and marketing consultancy, Woodley Auguste in this TV interview, featuring programs on the problems of racism and tribalism in America.

He states: “We need to ask ourselves the critical questions. When you look at Hollywood throughout the years, different groups were vilified, where they would perpetuate a stereotype. And then that stereotype would somehow become truth.”

Woodley Auguste states: “That becomes problematic, where any group has become vilified, for if we look at the history of Hollywood, if you look at any marginalized group – for years it was stereotyped. And then people began to believe the lie instead of asking questions.”

“Then time will shift and we see a new group that may be marginalized, then they become vilified. And now, we see in the Middle East, Arab culture is, here in the United States, public enemy number one.”