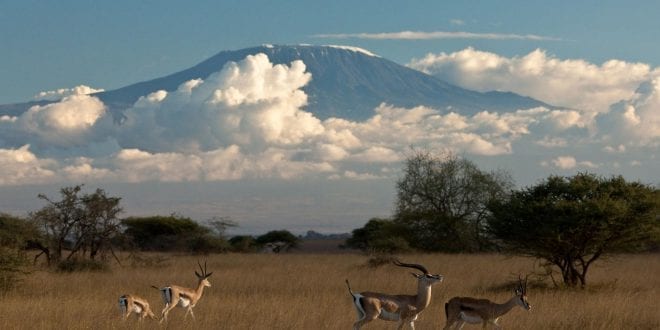 Herland Report: Four hundred years after the first Africans were brought to the United States and 135 years after the Berlin Conference divided Africa into 55 separate countries, heads of state from the continent are on the verge of a historic free trade agreement.

The African Continental Free Trade Agreement (AfCFTA) is an  agreement between African Union (AU) member states with a stated goal of creating a single market followed by free movement and a single currency. It was first presented and signed at the AU Summit in Kigali, Rwanda in March 2018, writes The Washington Informer. The accord seeks to progressively eliminate tariffs on intra-African trade, which prior to the agreement stood at an average of 6.1 percent across the continent, as well as removing other trade barriers.

While the agreement does not formally establish an African Continental Free Trade Area, it will still function as an umbrella under which protocols and annexes will be added, according to Ventures Africa.

Once all documents are concluded and ratified, the Free Trade Area will formally exist.

According to Ventures Africa, Zambia is prepared to begin the necessary processes to uphold the agreement and AfCFTA will be sent to Zambia’s institutional mechanism for ratification.

Speaking during a news conference at the 32nd Ordinary Session of the Assembly of the AU in the Ethiopian capital Addis Ababa, Muchanga, said he expected AfCFTA to formally launch operations in July of this year during another AU summit to be held in Niamey, capital of Niger.

“We have 12 African countries that have deposited the instrument of ratification at the AU. Before the end of the summit, we expect two more countries to ratify the agreement,” Muchanga said, according to The New Times of Rwanda.

Previous TV interview with Kirbyjon Caldwell: Worried about current level of divisiveness in America
Next Afghanistan opium soaring 90 % of world production since US invasion