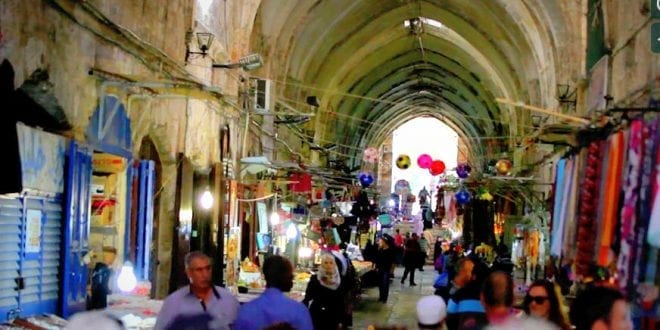 Herland Report: White Helmets Staged Chemical Attack: The Syria war is the worst humanitarian catastrophy since World War II. The civilian suffering is enormous, and we seldom hear their voices in the media.

Syrian civilians steadily claim that children are being abducted, used in videos as actors, removed from their families and so on. Mother Agnes has spoken extensively on this topic.

An examination of a White Helmets video, conducted by Swedish medical doctors, specialists in various fields, including paediatrics, have revealed that the life-saving procedures seen in the film are incorrect – in fact life-threatening.

Or it is simply fake, including simulated emergency resuscitation techniques being used on already lifeless children.

Swedish Doctors for Human Rights: White Helmets Staged Chemical Attack:  There has been a recent, intense, publicity campaign that has capitalised on the Oscar for best documentary being awarded to the NATO and Gulf state funded organization, the White Helmets and their Netflix documentary producers. [1]

The White Helmets had previously been winners of the “Alternative Nobel Prize”, given to them in Sweden in 2016. [2]

White Helmets Staged Chemical Attack: These various awards have ensured that the White Helmet fictitious “saving-children-lives” videos have been re-circulating across corporate and social media, a major PR coup for the sponsors of this questionable organization.

Central to this PR campaign and just prior to the Oscar award ceremony, Human Rights Watch published a “retrospective” report on February 13th 2017, focusing on spurious accounts of chemical attacks on the recently liberated city of Aleppo.

Swedish Doctors for Human Rights: White Helmets Staged Chemical Attack:  Footage of the aftermath of this attack was provided, at the time, by none other than the White Helmets, which brings us to the macabre video, uploaded by this alleged first responder NGO to YouTube on March 15th 2015. [5]

The “Sarmin attack” report published by HRW in April 2015 is, in itself, a remarkable feat of evidence engineering. HRW refers to two witnesses – anonymous “Sarmin residents” – stating they have “heard” helicopters “shortly before the attack”. They heard them but did not see them. Both witnesses also reported hearing “no explosions”. [4]

In the entire HRW report there is not one reported sighting of a helicopter, the existence of which should be an essential element of the White Helmet claims, uncritically reproduced by HRW and never questioned by the UN.

One of the key witnesses cited in the HRW, April 2015, report is a White Helmet operative by the name of Leith Fares: [6]

“Leith Fares, a rescue worker with Syrian Civil Defence, told Human Rights Watch. “A helicopter always drops two barrels.” “You know, we were at first actually happy,” Fares said. “It is usually good news when there is no explosion.” [4]

A notably peculiar factor of the White Helmet footage of this alleged attack is that they do not film any external shots of the attack itself, despite their declared anticipation of being targeted, having “heard” helicopters.

Instead, the only footage is of an enclosed indoor space with no contextual filming to evidence where they are in Syria or that an attack has just taken place. The indoor environment certainly resembles a makeshift hospital emergency room. White Helmet “rescuers” parade in and out, manhandling and maneuvering the limp, lifeless bodies of three children.

The naked bodies of these children have no external, visible injuries and do not respond when the various “medics” perform all manner of ostensibly “life-saving” procedures, in a haphazard effort to resuscitate these children. Full article here.