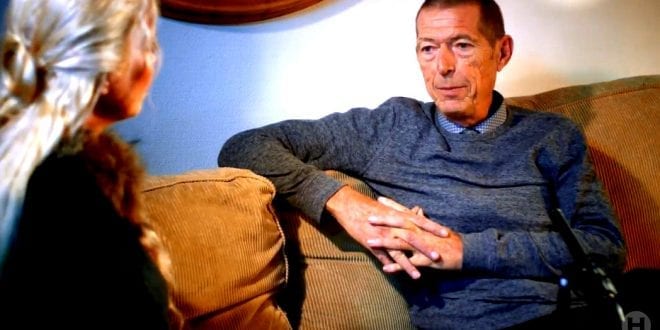 The US dollar and the American War Machine – Tommy Hansen free21.org

Herland Report: Tommy Hansen is a Danish, Berlin based journalist, founder of free21.org, a news site that hosts over 150 journalists’ work in Europe.

In this Herland Report conversation, he speaks about the US dollar as an instrument of waging wars, a need that the US administration has had ever since the USD was decoupled from the gold standard.

Today, the printing of USD bills is rampantly out of sync with reality, and an immoral perversion of Capitalism and the concept of the free market.

This is often pointed out by leaders in high finance, who are working to change the system, as it is not sustainable the way it currently works.

The Herland Report Scandinavian news site, TV channel on YouTube and Podcasts have millions of readers/viewers yearly. It is a great place to watch interviews and read the articles of leading intellectuals, thought leaders, authors and activists from across the political spectrum. The Herland Report believes in freedom of speech and its editorial policy resides above the traditional Left vs Right paradigm which we believe has lost its relevance and ability to describe the current driving forces in Western politics.
Previous Når media blir upålitelig basert på “sannheter” vi vet ikke stemmer – Hans-Erik Husby
Next Herland Report TV: Western Idealism has Failed Completely – Resett chief editor Helge Luraas