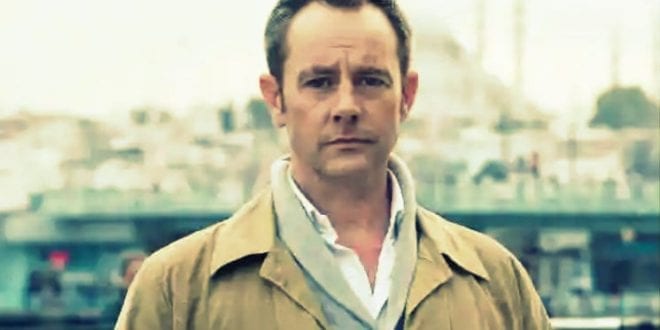 Herland Report: The British founder of the organisation Mayday Rescue, and former British army officer, James Le Mesurier, who trained the Syrian group known as the White Helmets, has died in Istanbul.

A spokesman for the White Helmets confirmed on Monday afternoon the death of James Le Mesurier and said further details were yet to be established, reports The Guardian.

SUPPORT THE GUARDIAN, one of the few newspapers without a pay wall. DONATE HERE.

Le Mesurier, 48, was found dead near his apartment in central Istanbul’s Beyoğlu neighbourhood at around 4.30am. Turkish media reports said he was found with fractures to his head and legs and appeared to have fallen from a balcony.

White Helmet workers rush to the scenes of bombings to try to rescue the wounded from the rubble. They have also helped to document alleged war crimes, including the use of chemical weapons.

Guardian Today: the headlines, the analysis, the debate – sent direct to you

Le Mesurier told the BBC in 2014 that the White Helmets sprang out of volunteer groups established in neighbourhoods across Syria that were under regime bombardment.

The White Helmets continues to operate in Idlib, the last opposition-held territory in Syria.

The NGO’s funders currently include the British and German governments. The Trump administration froze US funding, which made up about one-third of the total, without public explanation in early 2018, but resumed giving financial aid last month amid criticism of its decision to withdraw US troops from north-eastern Syria.

Le Mesurier, whose father was a commandant in the Royal Marines, attended the Royal Military Academy Sandhurst and served in the armed forces, including in the Balkans, until the late 1990s. He worked in various security consulting jobs before creating Mayday Rescue in 2014.

The White Helmets have been nominated for the Nobel peace prize several times and a documentary about the group won an Oscar in 2017.

Le Mesurier received an OBE in 2016 for his services to Syrian civilians. Around 100 members of the White Helmets have been resettled in the UK, according to the Home Office, after they were evacuated from Syria in the face of advances by the regime. Read the full article here.