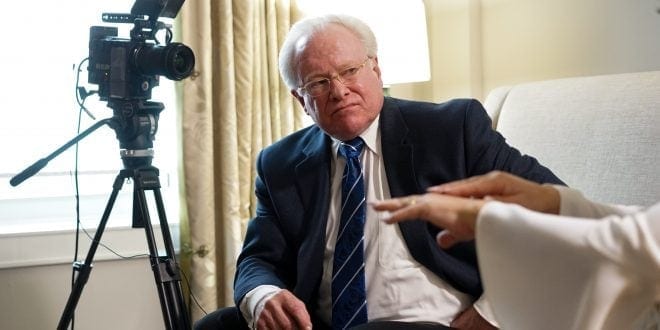 Focus on Christianity defined at our YouTube Channel “SPIRIT and FAITH”

Herland Report: In a series of Herland Report TV programs, we focus on the Christian faith. This is part of the launch of our “Spiritual Lifestyle” segment in the YouTube channel that

Today, the Christian faith is remarkably demonized, as hedonism and anarchy seems to be the Western ideal. Yet, history shows that our founding values based on equal rights, human rights, the compassion with the poor and the equality of the woman stems precisely from the Christian heritage.

Why are we taught to hate that which made us great in the first place?

We shall examine how Christian philosophy influenced the West and what we lose by letting go of these founding ideals in Herland Report TV “Spiritual Lifestyle”.

“This cultural decline has all begun in the heart. Behaviour is not the issue, but the heart is. Behaviour flows from the heart”, says Dr. Chuck Crismier, who has an amazing ability to probe below the surface and deal with issues that few dare to touch – matters of the heart.

Dr. Crismier states: “Our behaviour flows from the heart. And the heart is desperately wicked, states the Bible. If you go back to our nation’s roots, you find that the belief in the Bible was in the very foundation of what this nation was about.”

“I can sit here and quote things from the Bible that our founding fathers said, probably for an hour. It is quite unbelievable. People in Europe don’t quite understand.”

“This helps us to understand what is happening. We have abandoned the God that helped preserve us as a nation. So, what’s the answer? Return to your roots.”