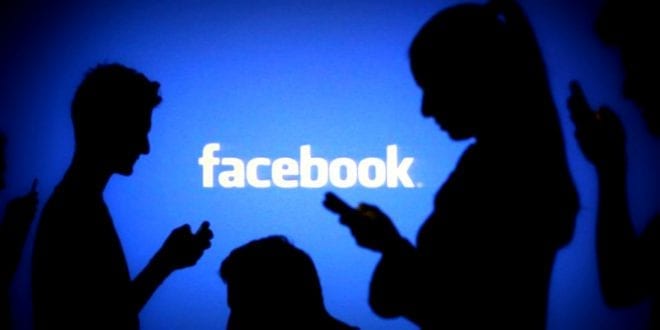 Herland Report: The US Department of Justice has announced it is opening a wide-ranging antitrust review of “market-leading online platforms,” an unprecedented probe of the tech industry that could heighten calls for Amazon, Facebook and Google to be broken up, writes Washington Post.

The effort aims to explore “widespread concerns that consumers, businesses, and entrepreneurs have expressed about search, social media, and some retail services online,” according to the agency.

It did not mention any major tech giant by name, but its stated interests track closely with Google’s dominance in search, Facebook’s leadership in social media and Amazon’s position as the country’s e-commerce leader.

All three control vast amounts of data that give them an edge over smaller rivals, critics say.

As Facebook figured out how to make money on the platform, the increasing amount of algorithms began clogging up the simplicity we all loved. Facebook was the alternative to mainstream liberal terror; now it is a part of precisely that which we hate. USA Today reports: The Justice Department said Tuesday that it would review online platforms – supposedly including social networks such as Facebook and Twitter, and likely tech giants Google and Amazon – for potential anti-competitive and anti-consumer actions.

The Department’s Antitrust Division will be examining whether online platforms have gained their powerful market positions by “engaging in practices that have reduced competition, stifled innovation, or otherwise harmed consumers,” the agency said in an announcement.

It could sweep up the whole of Silicon Valley into the government’s regulatory crosshairs, a broad inquiry that mirrors Justice Department probes from generations ago into entire industries, such as oil and gas.

“It looks like the antitrust winter is over,” said Columbia University law professor Tim Wu, who chronicled the subject in his book “The Curse of Bigness: Antitrust in the New Gilded Age.”