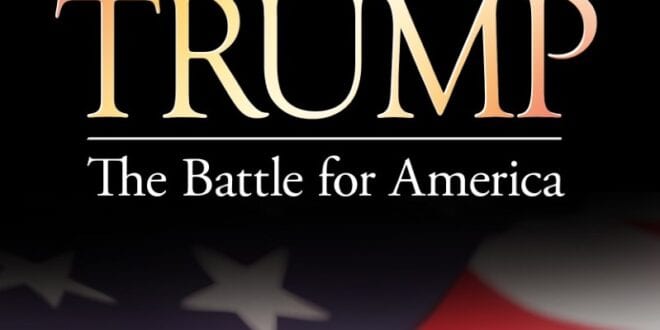 Herland Report: The new book by bestselling Scandinavian author, Hanne Nabintu Herland will soon be launched in the United States, titled: “Trump – The Battle for America”.

Donald Trump may be the most demonized president in US history. Why? Because he challenges the globalist elite, who also own the media.

Trump’s aim is to return the wealth to a dying America and its middle class. Will he succeed?

Get the ground-breaking book on Amazon, Kindle or Paper – and get a new understanding of what President Trump is all about, behind the media smoke screen! Previous Will Marxist hatred for the West Finally Cancel America? WND
Next Actor Jim Caviezel speaks up about the ‘barbarism of abortion’