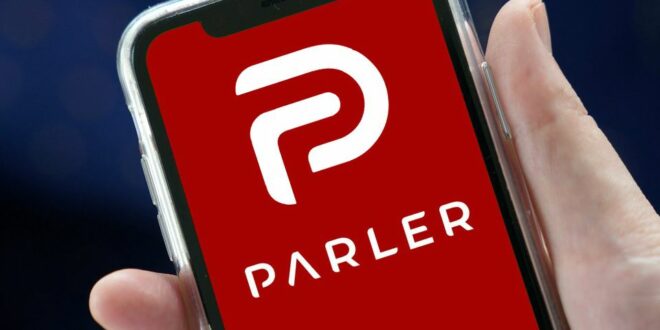 PARLER, The Big Tech silenced free speech platform is back in business, log in here

PressCorp reports: The Free Speech platform Parler announced on Monday that it will resume operations on a new platform after previously being removed from Amazon servers due to disputes regarding its terms of service, calling itself the “world’s #1 free speech social media platform.”

“Parler was built to offer a social media platform that protects free speech and values privacy and civil discourse.”

“When Parler was taken offline in January by those who desire to silence tens of millions of Americans, our team came together, determined to keep our promise to our highly engaged community that we would return stronger than ever.”

“We’re thrilled to welcome everyone back,” Mark Meckler, Parler’s interim CEO, said in a statement.

“Parler is being run by an experienced team and is here to stay. We will thrive as the premier social media platform dedicated to free speech, privacy and civil dialogue.”

Amazon Web Services shut down Parler’s servers on Jan. 11, days after the app was removed from Apple’s App Store and the Google Play Store.

The Free Speech platform PARLER: Meckler told Just the News that the 20 million users who are currently signed up to Parler can use their old login information to get back on the free social media service beginning on Monday. Most users should be able to access the social media site after midday, once the new servers are disseminated across the internet.