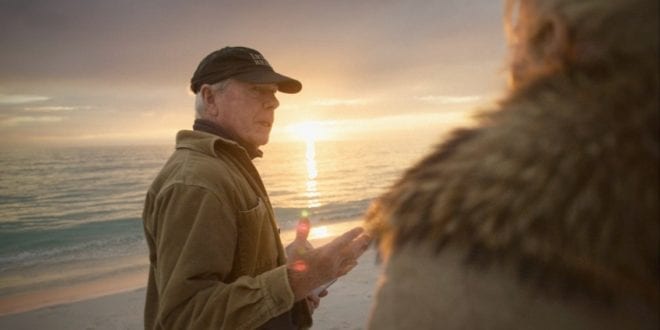 Racial Discrimination Against White Americans Has Been Institutionalized

Herland Report: Racial Discrimination Against White Americans: The 1896 Supreme Court Plessy decision, which gave us “separate but equal” is widely considered today to be incorrect.

Legal scholars maintain that the private railroad company violated the Constitution by separating people in railway cars on the basis of race.

How can it be, then, that the same legal scholars who damn the Plessy decision support the 1896 Supreme Court’s Plessy reasoning when they uphold the right of private media to divide people into classes based on belief and to discriminate on the basis of opinion?

People were, and still are today, segregated by economic class. A second class ticket is no good in a first class car.

Why is racial separation worse than class separation? Why does one get legal remedy but not the other?

When ideological emotions take over, history gets lost. Did the railway company see itself as discriminating against blacks or as complying with the wishes of most of its customers? People generally feel more comfortable among their own kind.

A few years ago I reviewed the memoirs of a former colleague who was a Williams College president. In his memoirs he relates how Williams College raised outside money to bring black students to Williams in order to lead the way in integrating private colleges.

Having brought blacks to campus, the first demand of the black students was for segregated dormitories.  The railway company could have prevented the issue by having three classes of cars: one for whites, one for blacks, and one for everyone.  Then people could sit with whom they wished.

It is widely believed that in the South “separate but equal”–a Supreme Court decision–was used to segregate education. This is nonsense. In the Atlanta, Georgia, in which I grew up segregation was by income class. The schools were neighborhood schools.

The class separation was not based on a doctrine or policy of class or economic segregation. It was pure practicality. Those were days prior to “a car for every member of the household” and kids walked to their neighborhood school.

No one thought that class segregation was, as Justice Harlan mistakenly says, against the Constitution.

Racial Discrimination Against White Americans:  Consider airline transportation today. Long flights are segregated into 1st class, business class, and a multiple-designated coach class with various privileges declining as the back of the airliner is reached.

As I pointed out 27 years ago in The New Color Line, the 1964 Civil Rights Act was stood on its head by the EEOC and turned into a vehicle for discriminating against white people and conveying privileges to blacks and people of color.

Today white people live under a de facto Plessy ruling that not only permits separate treatment of races but also unequal treatment. Today white Americans live under “separate and unequal.”

Everywhere white people are demonized and said to have “white privilege,” but it is only whites who are indoctrinated against themselves by private and public employers in mandatory racial sensitivity training classes.

It is only white males who cannot be hired and promoted in universities, corporations, and the US military until race and gender balance is achieved.

When the quota society replaced merit, we were assured that it would be temporary just to set up a few ladders of upward mobility for those who had fallen behind. Far from being temporary, quotas are today an institutionalized policy that discriminates against white people in the interest of preferred minorities.

Where is Justice Harlan’s counterpart today to dissent?

They acquired them from white liberal indoctrination:  white Americans are “aversive racists.”  Historically they have held down the black race.  Now the white race must be held down so that blacks can advance.

Dr. Paul Craig Roberts is the chairman of The Institute for Political Economy, former associate editor of the Wall Street Journal, and a well known author of many books. He is also a regular contributor to the Herland Report news site as well as The Herland Report TV interviews on YouTube. He has had careers in scholarship and academia, journalism, public service, and business. He has been awarded the Treasury Department’s Meritorious Service Award for “his outstanding contributions to the formulation of United States economic policy.”
Previous Severe shortages in baby food is only the beginning of massive crisis
Next Western dystopian dictatorship: Mike Wallace speaks to Aldous Huxley – Brave New World