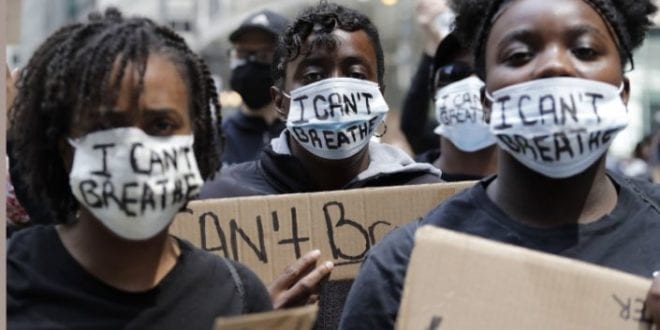 The West Has Thrown Itself Into the Waste Basket of History

Herland Report: If courts uphold election laws, the vote fraud in the swing states will be overturned, and Trump will be declared the winner.  There is no doubt about the vote fraud.

Proof of Vote Fraud is Piling Up Rapidly.

The question is whether Trump in the face of media hostility, Antifa/BLM violence, and weak-kneed Republicans will have the support to see the fight to the end, writes Dr. Paul Craig Roberts, a regular contributor to The Herland Report.

The West Has Thrown Itself Into the Waste Basket of History: Whoever ends up in the White House, the country is now irredeemably split. Red state Americans understand that the theft of the election is a coup against them.

They understand that white people have been demonized as racists and are becoming second class citizens in the land of the free.  It has taken them a long time to catch on, but the brazenness of the election theft and the media’s 100% coverup of the theft has brought their vulnerability as “white racists” home to them.

The problem that our country faces is that the Democrats and the media know, as well as the red states, that  the election was stolen.  They organized the theft.

The West Has Thrown Itself Into the Waste Basket of History: They regard the theft as necessary in order to get rid of Trump, who has been demonized as racist, sexist, Russian agent, and declared by House Speaker Nancy Pelosi to be a domestic enemy for refusing to accept the stolen election.

For the Democrats, media, and Antifa/BLM fascists who conduct Kristallnachts against white businesses, getting rid of Trump is more important than democratic outcomes.

The abandonment of democracy by one of the two major parties indicates that, as occurred in Rome, power is now the highest value.

If the theft stands, there will never again be a free election in the United States.  Elections will be programmed to serve the ruling elite until the pretense of democracy is discarded.

In earlier columns I forecast that so much hatred of Trump has been generated that calls for retribution against Trump supporters would follow his orchestrated defeat, and they have:

I also forecast that Trump would be denied media forums in which to make his case before the people, and he has.

Here is the situation in America today.  The media is 100% against Trump Americans.  So is the Democrat Party, the CIA, and FBI. Read the full article here.