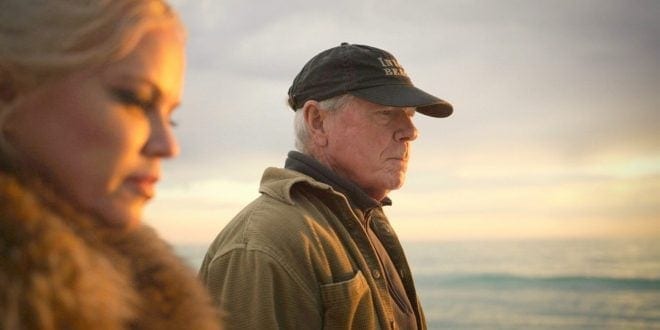 Countries that constitute the West are no longer nations, no common values, no unifying forces

The West no common values: On Christmas eve in Paris the police were battling violent protesters from the Paris Kurdish community. Clashes of this sort have become common all over Europe. They are the product of “diversity” and “multiculturalism.”

Countries that constitute the West are no longer nations. They are conglomerates of populations that have nothing in common. There are no common mores, no common values, no common religion.

There are no unifying forces, writes Dr. Paul Craig Roberts, chairman of The Institute for Political Economy, former associate editor of the Wall Street Journal, and a regular contributor to The Herland Report.

2023 is late to begin asking if this is what we really want. We certainly can’t wait any longer before confronting the implications of our present course.

The West no common values: It is the same in the United States. Black Americans have been taught to see themselves as a separate, victimized people.

The federal government leaves the borders undefended, across which millions of immigrant-invaders pour every year. Washington adds to this inflow large numbers of refugees from its wars in the Middle East, North Africa, and now Ukraine.

The Western governments are committed to continue watering down the ethnic nationality of the white countries despite the fact that the cultural, social, and political structure of countries of European ancestry are being radically altered. Democracy, free speech, and accountable government are being replaced by tyranny.

The West no common values: Tyranny is the only possible outcome. A divided people–a Tower of Babel– cannot hold government accountable.

Are the architects and advocates of multiculturalism aware of the consequences of their project? If they are, why do they hate unity, which is a basis for liberty?

It was decades ago that the US stopped the practice of acculturating immigrants. The process that turned Italian, Polish, and Scandinavian peoples into Americans was labeled “racist white hegemony” if applied to the inflows of darker skinned peoples.

The abandonment of acculturation turned immigration into replacement in the broadest sense, not just of the ethnicity of the population, but of the culture and the form of government. Without unity required for government by consent, government rests on power.

Opponents of open borders often make a welfare argument. The millions of poor and uneducated people entering the country become a welfare burden on citizens who are already struggling.

But the real issue is not whether the immigrant-invaders contribute to society, which some clearly do, but the transformation of a nation into a tower of babel. A tower of babel has no national consciousness.

A tower of babel is fertile ground for the Democrat Party’s Identity Politics. The Democrats support open borders because they see a one-party government in the votes of the inflows of third world peoples.

The white Democrats are miscalculating. Once their numbers suffice, the immigrants won’t need the white Democrats. They will take power and allocate resources to serve their interests. Democrats can learn their future by reading The Camp of the Saints.

This places the whites in the wrong, creates a sense of guilt, and undermines confidence. A defense of white people is dismissed as racist.

Third world peoples experience government as a weapon to be used against opposition. They were not brought up in a framework of civil liberty, and neither are America’s own younger generations.

The voices from the pass that connect us to our identity have been weakened. As the voices weaken, the nation dissolves. Its replacement is a tower of babel governed by raw power.

2023 is late to begin asking if this is what we really want. We certainly can’t wait any longer before confronting the implications of our present course.