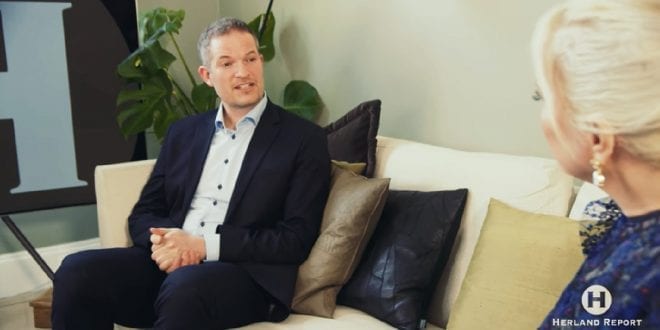 Herland Report: Norwegian Conference on Crimea: People Diplomacy Norway (Folkediplomati Norge) will hold a new conference with the theme “Crimea in a geopolitical perspective” that will elucidate the geopolitical changes in our relationship with Russia.

Please visit our website for more information or register here.

The reunification of the Crimean Peninsula with Russia in April 2014 has led to major geopolitical consequences. Reunification or the so-called annexation of Crimea with Russia already lies 7 years back in time.

Why, then, is it still an actual topic for a conference? Is not everything said on the topic?

Our speakers will talk about the economic and political consequences when we reject cooperation with Russia and the Russian government turns to China and Asia. At the same time, we will shed light on the information we receive in Norway from our media and human rights organisations and their role in condemning Russia.

Norwegian Conference on Crimea: Germany as one of the largest and most important countries in the EU has a leading role when it comes to the EU’s common foreign policy, and we will also hear a presentation about the Russia policy of the party “the greens” which seems to set the next German chancellor.

We as People Diplomacy Norway want a relaxation of the situations between Norway and Russia. Therefore, we focus on dialogue but a dialogue becomes possible only if one also knows the other side.

Cooperation between Western states and Russia has in many areas been put on ice and the West has introduced extensive sanctions against Russia but especially against the population of the Crimea.

Several politicians and diplomats are talking about a new cold war between Europe and Russia and the Russian foreign minister Sergey Lavrov says that even during the cold war, the situation was not so unpredictable.

Norwegian Conference on Crimea: Sanctions not only harm our own economy, but are especially demanding for the population of the Crimea. Residents there do not receive visas to European countries, letters and parcels can neither be sent nor received and cooperation between universities, enterprises, organizations is violated.

In addition, Western media have built up an information blockade. We do not get to know what is really going on in the Crimea and what consequences our policy towards Russia will get in the future.

The event is free and held digitally due to the corona situation. Please visit our website for more information or register here.

Previous Wealthy Palestinian leaders and the Israel conflict: Where do all the billions in aid go – certainly not to regular Palestinians
Next America’s Public Health System Is Completely Corrupted