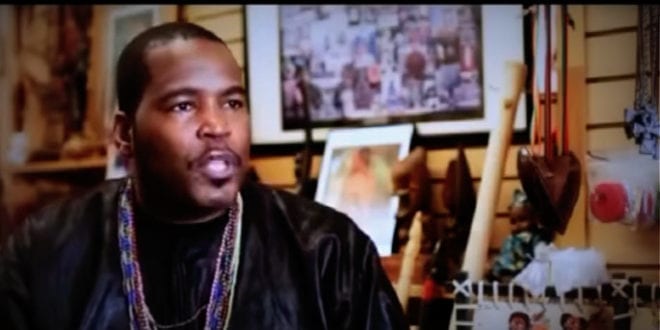 Herland Report: Norway’s role in the politization of NGOs using foreign aid as a means to control African countries has received much criticism over the years. Remarkably little of this harsh criticism is reflected in the mainstream Norwegian media.

The Norwegian involvement in South Sudan, both in setting up the state and consequently the following civil war is an excellent case study of this phenomenon.

The African Union has blamed Norway for the civil war which broke out in South Sudan at the end of 2013, arguing that the country had inadvertently created “a politically unchallenged armed power” when it brokered the 2005 peace deal with Sudan, writes The Local.

The accusation, made in an as yet unpublished African Union inquiry leaked to the Reuters newswire, calls for the oil-rich nation to be placed under the direct control of the AU in an effort to end the war.

According the report Norway, the US and the UK, the three countries who pushed for the deal had “ushered in an unaccountable political class” in the country, leading to the conditions which spilt the country’s leadership apart eight years later.

At least 10,000 people have been killed and 1.5 million people displaced. The UN accuses both sides of grave human rights violations, including widespread rape, executions, and ethnic-based massacres.

According to the AU report, Norway facilitated Kiir and Machar’s ascent to power when they helped broker the peace deal between SPLM/A rebels and the Sudanese government in 2005. The settlement brought long-time guerrilla fighters to formal recognition, paving the way for them forming government when South Sudan became independent in in January 2011.

Now former Minister of Foreign Affairs, Børge Brende commented not on the accusations, but called for the report to be made public immediately. “I think that the investigation that the African Union has started and the commission’s position, it needs to be made public. “ he told Urix, a foreign affairs programme aired by public broadcaster NRK.

The African Union has shelved the report on the request of Salva Kiir and Reik Machar. There are fears that its release could disrupt on-going peace negotiations in the Ethiopian capital Addis-Abeba. Despite a truce signed by Kiir and Machar, fighting has continued while peace talks carry on.