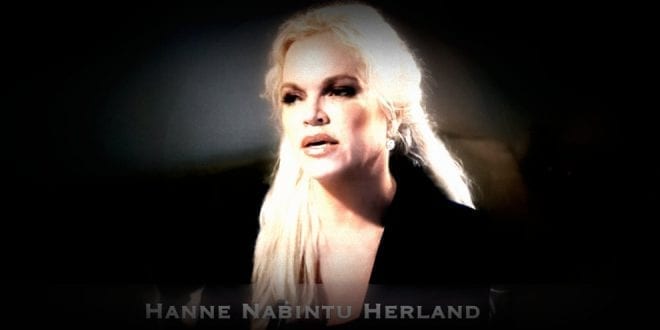 Herland Report: These are excerpts from bestselling author, Hanne Nabintu Herland’s book, The Culture War. How the West lost its greatness, for sale in 60 nations world-wide:

In recent decades, Western nations have implemented radical Leftwing new values. Our historical values have been broken down in order to create a new world order with new sets of ethics.

They have pushed for strong anti-traditionalist and globalized world views, and the current establishment now dominates the public through tight control over the media.

The Culture War. How the West lost its greatness. Just as capitalism won the battle as the ruling economic model, the Leftwing liberals won the social revolution in the West.

They have brutally implemented their ideology since the 1960s, smothering opposition.

The Culture War outlines the history of how the West changed its value system, removed its traditional values, went from respecting Christianity to despising it. The book outlines many of the arguments of leading philosophers and professors, to give comprehensive insight into how the demoralization process in the West actually happened, causing its current dramatic decline. The book is a forceful attack on the Liberal ideologies that have permeated Western culture and weakened its very core.

The West is now characterized by strict, elitist media censorship, hedonism, a culture of drug abuse, ethnic clashes and racial divide and the dramatic break-down of the family.

The ultra-rich elites push our nations into a new, totalitarian globalist structure, with no respect for Western historical values.

Today, many grumbles that the opposite happened, we have entered yet another age of feudality, bound to the lords of debt, suffering under the break-down of marriage while mental and psychological illnesses, drug abuse and family tragedies explode.

Society crumbles under the weight of financial crisis, decadence, hedonism, social upheaval and a culture of depression.

The Culture War. How the West lost its greatness. This is happening while the ultra-rich Western elite assembles the wealth into their own hands. Only a few individuals now own more than half of world assets, according to Oxfam.

The same elite owns much of the mainstream media and may easily push the narrative to benefit their own agendas. Get the ground breaking book here.

Yet, even in the darkest hour, there is hope. This manifesto outlines the remedy for the current malaise and describes the greatness of our traditional and religious values that once made our civilization prosper.

It shows how we can restore these values to bring back justice, mercy, faith, honesty, fidelity, kindness and respect for one another.

Virtues that will motivate individuals to love one another, the core of what will make us great again.

The Herland Report Scandinavian news site and TV channel on YouTube has millions of readers/viewers. It is a great place to watch interviews with thought leaders and intellectuals and read their articles.

The topics covered are foreign policy, Western cultural decay, the failure of the New Left, religion and the need for respect for traditional, Western values. We also address the national sovereignty versus globalism aspect of international affairs. The Herland Report believes in freedom of speech.

Previous Does Western Civilization Have a Future, or Is It Already in Its Grave?
Next Wonderful news – Facebook, Instagram are gone, hopefully for good!