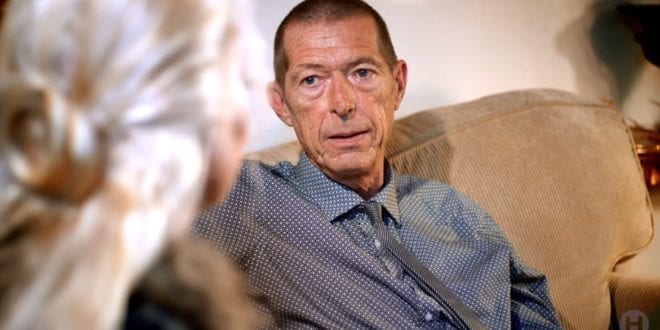 Herland Report TV (HTV): Tommy Hansen was a Danish, Berlin based journalist, founder of free21.org, a news site that features over 150 journalists’ work in Europe.

In this Herland Report conversation, he speaks passionately about the deep rooted moral problems in the Western culture. The implementation of wars as a means to gain control over other nation’s resources becomes especially problematic because it breaks off from international justice.

As nations disintegrates into civil war and anarchy, as a result of Western meddling into internal affairs, Western companies often take control of the national revenue stream. Next, the billion dollar business of rebuilding the country is also often awarded to Western companies. This is all part of the plan, states Tommy Hansen.

The whole world is watching this process, silently, afraid that they are the next in line to be bombed. Where will this end, asks Hansen. Watch the program here.

Hansen points out that even though the Western media does not talk about the massive hatred that this creates towards the West, we have to understand the sentiments felt in the nations where this kind of abuse happens. Libya is a good example.

The Western participation in the wars in the Middle East, both in Libya and in Syria, is the main cause for millions of refugee to flow into Europe.

When terror attacks happen on European soil, we rightfully mourn. But, when it happens in Syria, Iraq or Libya and thousands upon thousands are killed, our media keeps remarkably silent.