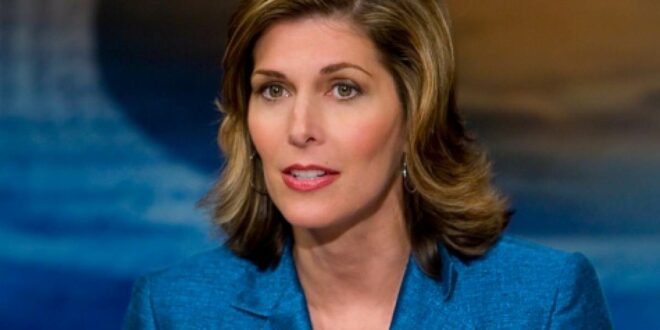 Slanted: How the News Media Taught Us to Love Censorship and Hate Journalism

When the facts don’t fit their Narrative, the media abandons the facts, not the Narrative.

Virtually every piece of information you get through the media has been massaged, shaped, curated, and manipulated before it reaches you. Some of it is censored entirely.

The news can no longer be counted on to reflect all the facts.

Instead of telling us what happened yesterday, they tell us what’s new in the prepackaged soap opera they’ve been calling the news.

For the past four years, five-time Emmy Award–winning investigative journalist and New York Times bestselling author Sharyl Attkisson has been collecting and dissecting alarming incidents tracing the shocking devolution of what used to be the most respected news organizations on the planet.

For the first time, top news executives and reporters representing every major national television news outlet—from ABC, CBS, NBC, and CNN to FOX and MSNBC—speak frankly, confiding in Attkisson about the death of the news as they once knew it. Their concern transcends partisan divides.

Most frightening of all, a broad campaign in the media has convinced many Americans not only to accept but to demand censorship over journalism.

It is a stroke of genius on the part of those seeking to influence public opinion: undermine public confidence in the news, then insist upon “curating” information and divining the “truth.”

We have reached a state of utter absurdity, where journalism schools teach students that their own, personal truth or chosen narratives matter more than reality.

In Slanted, Attkisson digs into the language of propagandists, the persistence of false media narratives, the driving forces behind today’s dangerous blend of facts and opinion, the abandonment of journalism ethics, and the new, Orwellian definition of what it means to report the news.

Slanted: New York Times bestselling author Sharyl Attkisson: Fact-checking — a once-obscure term that’s since gone mainstream — is one part of the campaign to control what you see online, and therefore what you think and how you perceive reality — but it’s all a ruse.

Speaking with Jan Jekielek, The Epoch Times senior editor and host of the show “American Thought Leaders,” investigative journalist Sharyl Attkisson explains how virtually everything you see and hear online has been co-opted, or taken over to serve a greater agenda:1

“One has to understand that nearly every mode of information has been co-opted, if it can be co-opted by some group. Fact checks are no different either, they’ve been coopted in many instances or created for the purpose of distributing narratives and propaganda.

And your common sense is accurate when it tells you that the way they chose this fact check and how they decided to word it so they could say this thing is not true when at its heart it really is true, but the message they’re trying to send is that you shouldn’t believe it, your common sense is right.

That’s been created as part of a propaganda effort by somebody, somewhere, as part of a narrative to distribute to the public so virtually every piece of information that can be co-opted has been.”