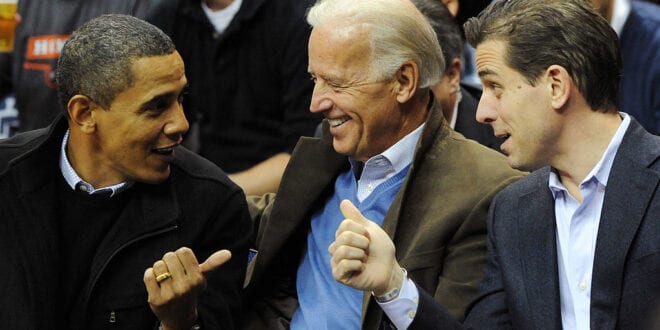 The biggest political scandal in US History: The Plot against the President

Herland Report: The Biggest Political Scandal in U.S. History. True story of how Congressman Devin Nunes uncovered the operation to bring down the President of the United States.

Following the book The Plot Against the President by investigative journalist Lee Smith, this feature length documentary explores new information and additional interviews as the case unfolds. Watch it here or below on YouTube. It is produced by John Eisenman and Amanda Milius.

Dr. Roberts writes: This documentary explains the “Russiagate” plot by the FBI, the Democrats, and the media to remove President Trump from office.

The venality and corruption of FBI Director Comey, the American media, and Democrats such as Adam Schiff is scary.

That such an obvious plot against American democracy involving the country’s security agencies and one of the two ruling political parties could go on for three years without a single question by the media proves that the Establishment will not tolerate a non-establishment President or those who support him.

The biggest political scandal in US History: The Plot against the President: The fact that Comey is not in prison testifies to the power of the Deep State.

Had it not been for US Rep. Devin Nunes of the House Intelligence Committee the coup would have succeeded.

Whether or not American democracy has a future depends on restoring integrity to the media and our public institutions and on whether Nunes and Trump are returned to office by overwhelming vote.  Otherwise, there is no prospect of returning to accountable government.

This documentary is certain to be memory-holed.  Watch it and save it while you can.