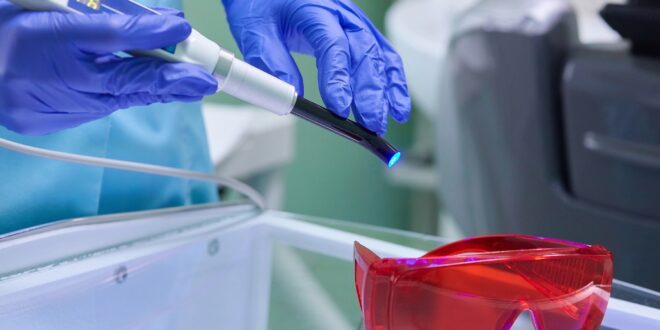 Herland Report: Vaccine Narrative Collapse: As boosters that have not been tested on humans are being rolled out across the country, a new study indicates that the jab is far more dangerous than COVID-19 itself.

And the CDC has provided false information regarding their tracking of adverse events linked to the vaccines.

As government officials and mainstream media urges the vaccinated to inject a second so-called “bivalent” booster said to be targeting the Omicron variant, it turns out that this substance hasn’t been tested on humans. And the only animal trial that has been performed included eight mice, writes Jonas Vesterberg at The Florida Standard.

Vaccine Narrative Collapse: “It hasn’t been proven in a clinical trial, because we don’t have time to do a clinical trial because we need to get the vaccine out now because we have such a situation throughout the world and certainly in the United States, we’re having 400 deaths per day and up to 5,000 hospitalizations a day,” NIAID Dr Anthony Fauci explained in an interview.

CDC Director Rochelle Walensky has also stated that the boosters must be expedited in order to work properly. A delay would potentially render the shots “outdated” as new variants would form, Walensky argues.

Study: Worse than the Virus

Vaccine Narrative Collapse: A new study conducted by scientists from Harvard and Johns Hopkins, currently in pre-print, reveals that the COVID-19 vaccines were up to 98 times worse than the virus itself.

The study is critical of the booster requirement for American university students, stating in the abstract:

“Using CDC and sponsor-reported adverse event data, we find that booster mandates may cause a net expected harm: per COVID-19 hospitalisation prevented in previously uninfected young adults, we anticipate 18 to 98 serious adverse events, including 1.7 to 3.0 booster-associated myocarditis cases in males, and 1,373 to 3,234 cases of grade ≥3 reactogenicity which interferes with daily activities.”

As first reported in the Epoch Times, CDC has provided false information regarding their tracking of adverse events caused by the vaccines. At the same time, Walensky admits that there is a causal relationship between the mRNA vaccines and myocarditis:

In a letter dated September 2 from CDC Director Rochelle Walensky to Senator Ron Johnson, the director states that “CDC consistently performs extensive data collection and analysis to detect potential adverse events and safety signals and then communicates this information to the public.

In the same letter, Walensky also stated that the CDC did not analyze certain types of adverse event reports whatsoever in 2021, despite having previously stated that they did start this tracking in February of that year.

Previous Color Revolutions: The Gene Sharp manual on how to create revolutions – From Dictatorship to Democracy
Next Covid Vaccines and Pregnancies: How Big Pharma Is Risking Everything