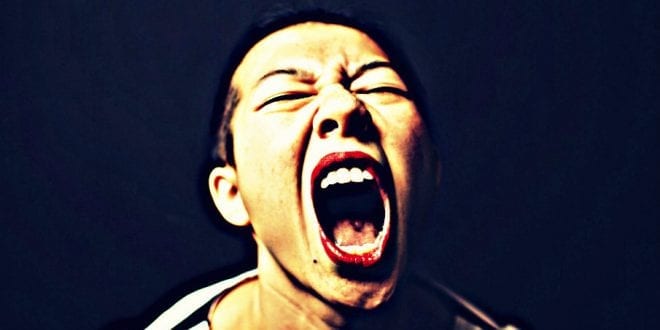 Herland Report: Welfare and Feminism Destroyed the American Family: Stephen Baskerville, a writer I have followed for many years, explains in the June 2021 issue of Chronicles that it is the US welfare system constructed by the “Great Society” programs, not racism, that explains the plight of many black Americans.

Democrat US Senator Daniel Patrick Moynihan warned at the time that the welfare system Democrats were putting in place would destroy the black family.

As Moynihan predicted, the “war on poverty” decimated the African-American family and created a self-perpetuating underclass of single mothers and fatherless children, writes Dr. Paul Craig Roberts, the chairman of The Institute for Political Economy, former associate editor of the Wall Street Journal, and a well known author of many books. He is also a regular contributor to The Herland Report. (Feature photo: Huffington post.)

Moynihan spelled it out for his colleagues:

“A community that allows a large number of young men to grow up in broken families, dominated by women, never acquiring any stable relationship to male authority, that community asks for and gets chaos.”

But the welfare bureaucracies set in place were not about to let go of what was valuable to them.

Read Hanne Herland’s examination of feminism and its consequences bolsters Baskerville’s. The ease with which ideologies prevail over facts is an unheeded lesson.

How Marxist Feminism Destroyed the Family:

The appearance of radical feminism exacerbated welfare’s destruction of the black family by glorifying female independence and single-mother homes.

Barbara Ehrenreich, for example, declared that “Independence, even in straitened and penurious forms still offers more sexual freedom than affluence gained through marriage and dependence on one man.”

Having driven away black fathers with financial bribes to women, the welfare system then shifted costs to fathers. “Deadbeat Dads” were criminalized and imprisoned under child support laws.

Next feminists used “no fault” divorce laws to extend the destruction of the family into the white component of society. “No fault” divorce destroyed marriage as a legally enforceable contract and replaced it with the ability of one spouse to unilaterally end a marriage without any grounds.

Baskerville says that this feminist achievement extended family destruction into white middle class ranks. The resulting bitterness among women created more hatred of men and gave rise to the #MeToo movement which has spread chaos and bitterness.

Welfare and Feminism Destroyed the American Family: Hanne Herland’s examination of feminism and its consequences bolsters Baskerville’s. The ease with which ideologies prevail over facts is an unheeded lesson.

Sex and Happiness in the Hedonist West – thoughts on Michel Houellebecq