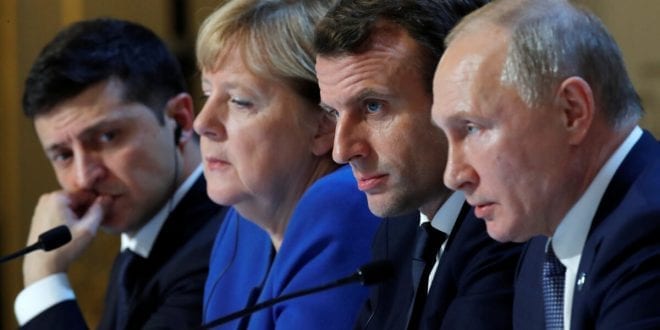 The French military is being punished by the traitorous French government for giving truthful and patriotic warnings, but in Europe today national patriotism is regarded as fascism.

In place of an ethnic nationality, European governments have constructed towers of Babel which lack any common basis for culture and law, writes Dr. Paul Craig Roberts.

French Military Warns Again of the Disintegration of France: All over Europe mosques are being constructed for active worshippers firmly attached to their culture while Christian churches stand empty and abandoned.

When a people lose their religion, they themselves are lost.  The Great Replacement is underway.  Western civilization has been murdered by its own intellectuals.

The same is underway in the Disunited States. The Democrats are sending hordes of immigrant-invaders into Red States in order to water down the American population of Red States.  The demise of white people is their future.

French Military Warns Again of the Disintegration of France:

Previous Extreme Poverty for one Billion while billionaires gain massively from Covid-19
Next Edward Snowden: The greatest redistribution of power since Industrial Revolution