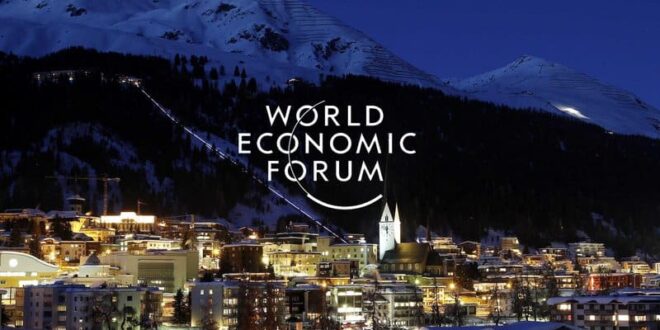 The Death of Davos?

Herland Report: Death of Davos? Gone are the glory days when the World Economic Forum’s annual conference in the Swiss Alps perfectly captured the optimism and hype of the post-Cold War era of globalization.

Today, the mood is decidedly darker, requiring a more clear-eyed perspective on what, if anything, can be salvaged from the recent past.

Now that we have entered a new period of geopolitical conflict, protectionism, and regionalism, one wonders whether the cosmopolitan, globalized world of Davos is gone forever.

Returning after a two-year pandemic hiatus, this year’s World Economic Forum meeting in the Swiss Alps was a shadow of its former self, writes Sweden’s former PM, Carl Bildt at Project Syndicate.

Death of Davos? In previous decades, the event was brimming with optimism. New peace agreements were forged, emerging markets were propelling themselves toward prosperity, and democracy was on the march.

As the New York Times columnist Thomas L. Friedman famously put it, the world seemed increasingly “flat,” with all the old hurdles to international interconnectivity disappearing.

It was all somewhat hyped, as was typical of that era. Few really believed that an earthly paradise was around the corner, or that history had really ended.

Death of Davos? But there was no denying that things were looking up, and that Davos was the place to go to pay homage to the spirit of the time.

This year, the weather was grey and drizzly, and the talk was of war, sanctions, inflation, and supply shortages.

The International Monetary Fund’s managing director, Kristalina Georgieva, sought to reassure everyone that she does not expect an economic recession. But depression was the dominant mood in most of the formal and informal discussions.

Pessimism certainly seems justified. With no end in sight to Russia’s war on Ukraine, any engagement with the Russian economy or the Kremlin will remain off limits for most of the world – and certainly the West – for the foreseeable future.

My guess is that the country’s leadership is feeling rather uneasy about President Xi Jinping’s recent commitment to a “no limits” friendship with Russia, not to mention his “zero-COVID” strategy, which has locked down Shanghai – China’s center of dynamism – and exacerbated the country’s mounting economic problems. Read the full article here.