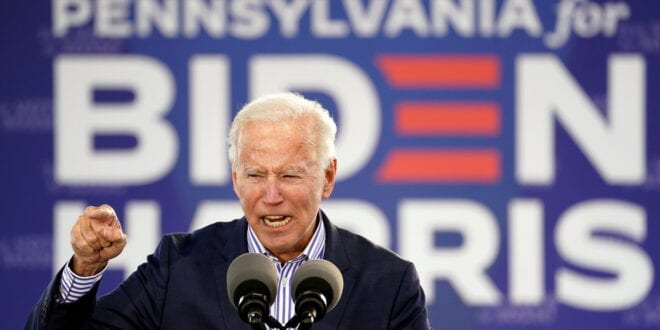 Herland Report: Post Covid-19 economic crisis: The Covid-19 crisis has already had cataclysmic economic effects on national economies. It may also set the stage for “a debt meltdown long in the making, starting in many of the Asian emerging and developing economies on the front lines of the outbreak,” Yayati Ghosh, Professor of Economics at the University of Massachusetts Amherst, has written, pointing to the massive debt amassing, both in the private sector as well as for national economies handling the Covid situation.

What are the post Covid effects on national economies and debt ridden private households?

Ghosh addresses the issue, pointing to the variety of elements that form yet another coming economic storm: “Supply chains are being disrupted, factories are being closed, entire regions are being locked down, and a growing number of workers are struggling to secure their livelihoods.

These developments will all lead to mounting economic losses. A world economy already suffering from insufficient demand – owing to rising wealth and income inequality – is now vulnerable to a massive supply-side shock.

Another potential consequence of the pandemic is less recognized but potentially more important: increased financial fragility, implying the potential for a debt crisis and even a broader financial collapse.

After COVID-19 is contained and policies are implemented to ease the situation, supply chains will be restored and people will return to work with the hopes of recovering at least some of their lost incomes. But that real economic recovery could be derailed by unresolved financial and debt crises.”

Post Covid-19 economic crisis: “Given the massive accumulation of debt in both developed and developing countries since the 2008 financial crisis, it has long been clear that even a minor event – some “known unknown” – could have far-reaching destabilizing effects.

A recent analysis by the United Nations Conference on Trade and Development shows how sustained debts could pose a larger problem for the global economy and financial system. In 2018, the total debt (private, public, domestic, and external) across developing countries was equal to almost twice their combined GDP – the highest it has ever been.

Post Covid-19 economic crisis: Particularly concerning is the build-up of private debt by non-financial corporations, which now amounts to nearly three-quarters of total debt in developing countries (a much higher ratio than in advanced economies).

According to UNCTAD, inherently volatile “foreign shadow financial institutions” have played a major role in fueling this accumulation, such that around one-third of private non-financial corporate debt in developing countries (with the exception of China) is denominated in foreign currency and held by external creditors.

With equity markets swooning, capital buffers have been further diminished. These financial conditions, which would be worrying in the best of times, could spell disaster in the event of even a relatively mild economic shock.” Read the full article at Project Syndicate.

Jayati Ghosh is the Executive Secretary of International Development Economics Associates, Professor of Economics at the University of Massachusetts Amherst and a member of the Independent Commission for the Reform of International Corporate Taxation.

Previous Vital information about Covid and why doctors who object to vaccines are being cancelled
Next Will Christian Black Lives Ever Matter to Marxist Black Lives Matter? The Ignored Genocide in Nigeria