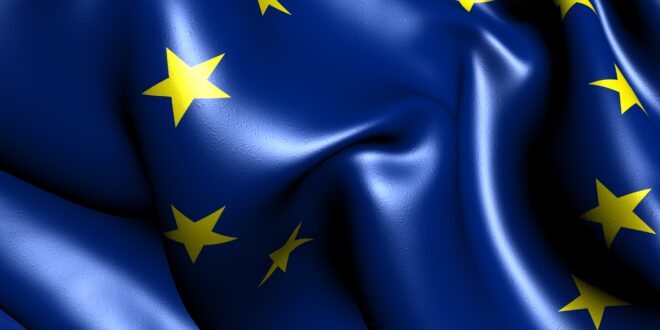 Washington’s “Russia sanctions” are the best thing that ever happened to Russia, and the worst for Europe

Herland Report: Russia sanctions: Washington’s “Russian sanctions” are the best thing that ever happened to Russia.

The sanctions forced Russia away from her mindless effort to be part of the West, turned her toward her real allies, and forced Russia to do what she should have done long ago — bill her energy in rubles, thus supporting her own currency instead of her enemy’s.

This writes Dr. Paul Craig Roberts is the chairman of The Institute for Political Economy, former associate editor of the Wall Street Journal, and a well known author of many books. He is also a regular contributor to the Herland Report.

Russia sanctions: Washington’s sanctions are also benefitting Russia by tearing up the economies of NATO countries, causing dissension among EU members, and causing, finally, European peoples to wonder why their governments support Washington’s warmongering at the expense of the European peoples.

Washington’s sanctions fall on Washington’s European empire. The European benchmark price of electric power has risen 500% to $509 per megawatt hour.

Russia sanctions: The European natural gas future price is ten times higher than it was a year ago. The idiot German government is “helping” the situation by placing additional taxes on natural gas.

German industry executives are expressing concerns that Germany, denied energy by Washington’s sanctions, will be deindustrialized.

American owners of cars made by Mercedes, Porsche, BMW, and Volkswagen might soon find themselves unable to obtain parts needed to keep their cars in service.

Bankruptcies in Europe are exploding. In the past three months bankruptcies are up 11.9% in Denmark, 14.7% in Belgium and 74.4% in Latvia.

Meanwhile, Russia is benefitting from high energy prices and a strong ruble.

The question is: Is the real target of Washington’s sanctions Russia, or is Washington making Europe even more subservient to Washington’s domination by driving down the European economies?

Previous China is Winning the Economic Race with US – with Profound Consequences
Next One Year Later: How the Biden Admin, Big Tech and Pfizer Fooled Americans into Taking “FDA Approved” COVID Vaccines that Never Actually Existed