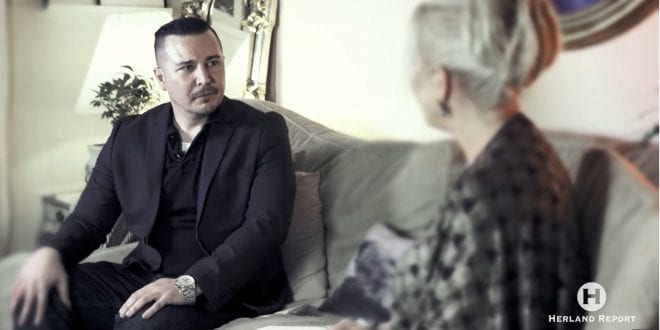 “With the Color Revolutions, all roads lead back to Belgrade. Many of the current events were rolled out in proto type form in Yugoslavia.”

“Yugoslavia had one of the most dynamic and growing economies in Europe and it was certainly a planned revolution.”

“From the early 1970’s, when it was clear that eventually Tito was going to pass away, the plan was to break the country apart from the inside, into smaller pieces,” he says.

Joaquin Flores, editor-in-chief of Fort Russ News: “It is a science – it is an art – how to acquire an understanding and the unravelling of the socio-political, ethnological dimensions of a society and use it to break the nation apart. Because you can always take a country and break it further apart, you could take the French and break the south from the north with separatism. Or Spain, Italy.”

“In Yugoslavia, this was a planned process. This is important for people to understand today, whether it was Yugoslavia in the 1990’s or Libya, Syria or Ukraine, these were not spontaneous uprisings of people.”

Previous Exclusive interview: Lillian Müller on Playboy and faith in God
Next The Muslim Transatlantic Slave Trade that no one Talks About