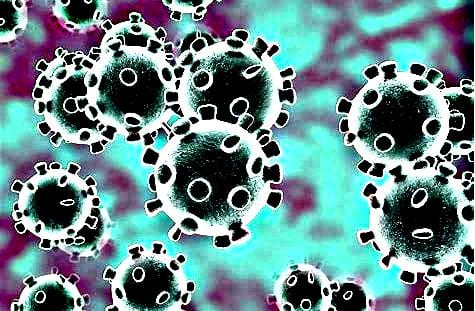 Herland Report: Natural Covid immunity is superior to Pfizer: A major study conducted by Israeli researchers into natural immunity has found that immunity acquired via infection from Covid-19 is superior to immunity from the Pfizer vaccine.

They found that fully vaccinated but uninfected people were significantly more likely to have a “breakthrough” Covid infection than people who had previously been infected and recovered from the disease.

The study is only published as a preprint at this stage and has not been peer reviewed. Critics including British immunologist Andrew Croxford have pointed out potential limitations, but it has been described by infectious diseases expert Professor Francois Balloux as a “bombshell” development.

If the findings are confirmed, the implications for global Covid policy will be profound.

It would not undermine the importance of vaccination for more vulnerable groups in society. However it would weaken the case for vaccinating children, despite the program being confirmed in the UK today, as they (and the people around them) would get superior future protection from contracting the disease.

And it would pose a fundamental challenge to the singular emphasis on vaccine passports for travel and large events, if unvaccinated people who have already had Covid actually pose less of a risk. Read more here.